Eryaspase Does Not Improve PFS or OS in Advanced Pancreatic Cancer 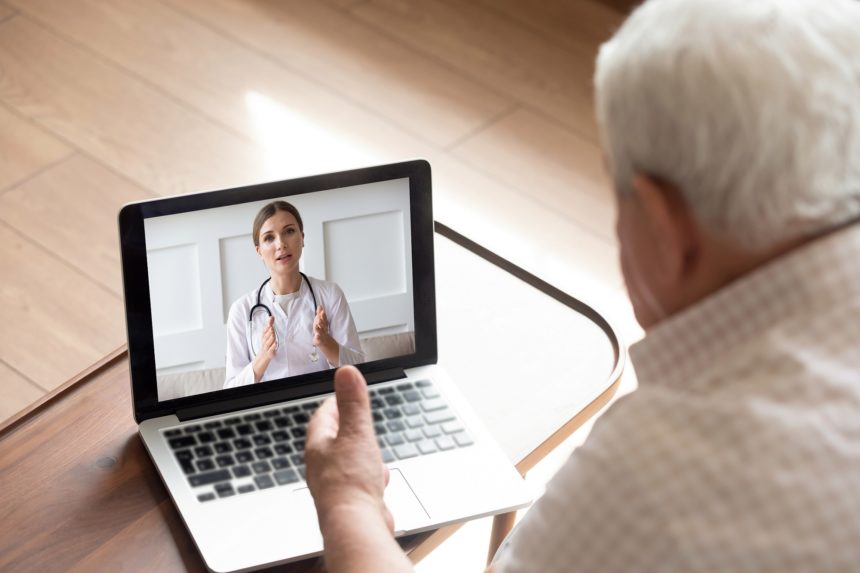 COVID-19 Pandemic Did Not Affect Care of Pancreatic Cancer Patients

Patients with pancreatic ductal adenocarcinoma may have been spared the COVID-related delays in care seen for other cancers, according to researchers. The improvement in response did not translate to a survival benefit. 2000 to 2018 Saw Increase in Incidence of Pancreatic Cancer 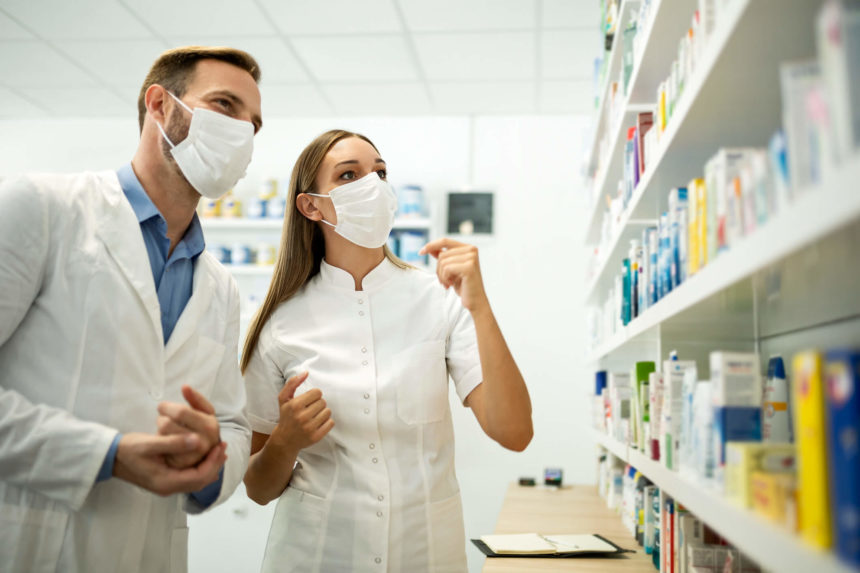 Respondents said some essential cancer drugs had substantial out-of-pocket costs, and some posed a high risk of catastrophic expenditure. Standard eligibility criteria perpetuate racial disparities and are often not medically justifiable, according to researchers. The phase 3 CanStem111P study was terminated early due to futility. 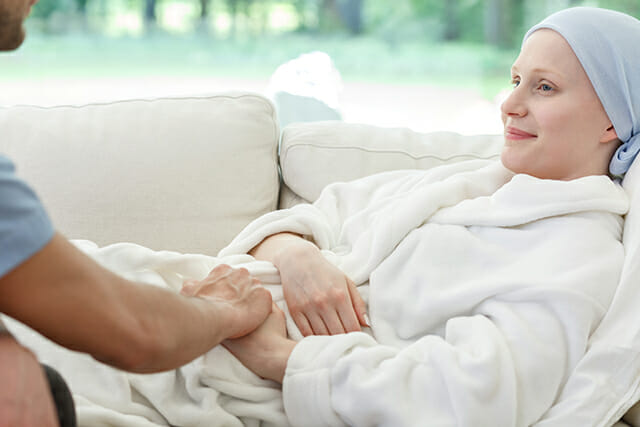 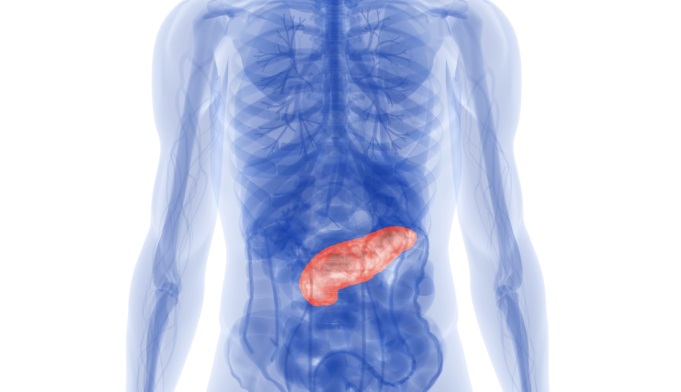 Non-White and non-Hispanic patients were underrepresented throughout the period studied. 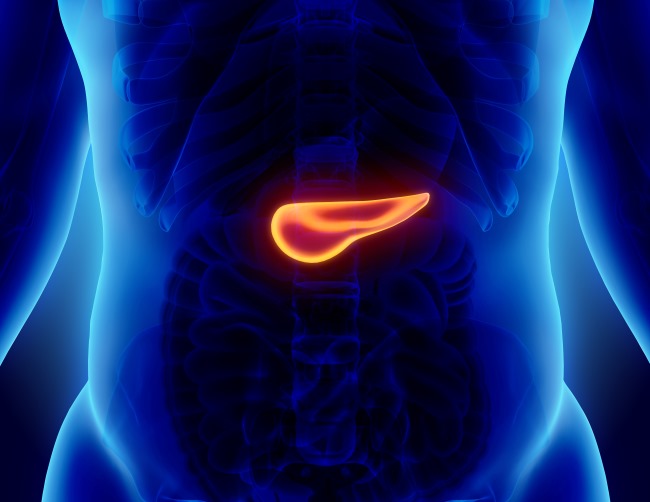 The AACR COVID-19 and Cancer Task Force recommends keeping changes to clinical trial practices that were prompted by the pandemic. 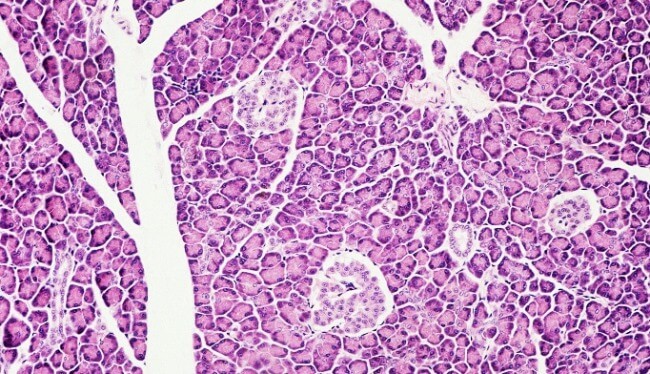 A sequential treatment strategy was less effective than a maintenance strategy. 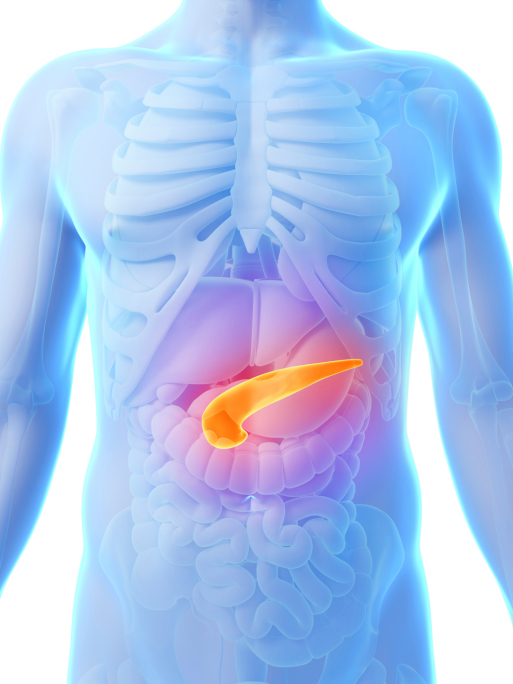 Nab-paclitaxel was associated with an improvement in long-term overall survival. ASCO and Friends: Cancer Patients Should Be Included in COVID-19 Vaccine Trials

A statement recommends including cancer patients and survivors in COVID-19 vaccine trials. The Past, Present, and Future of GRASP: Connecting Cancer Researchers, Clinicians, and Patient Advocates

GRASP co-founder Julia Maués explains how the initiative came about and reveals plans for the future.

Black cancer patients were 44% less likely than White patients to enroll in a portal that provides access to electronic health records. 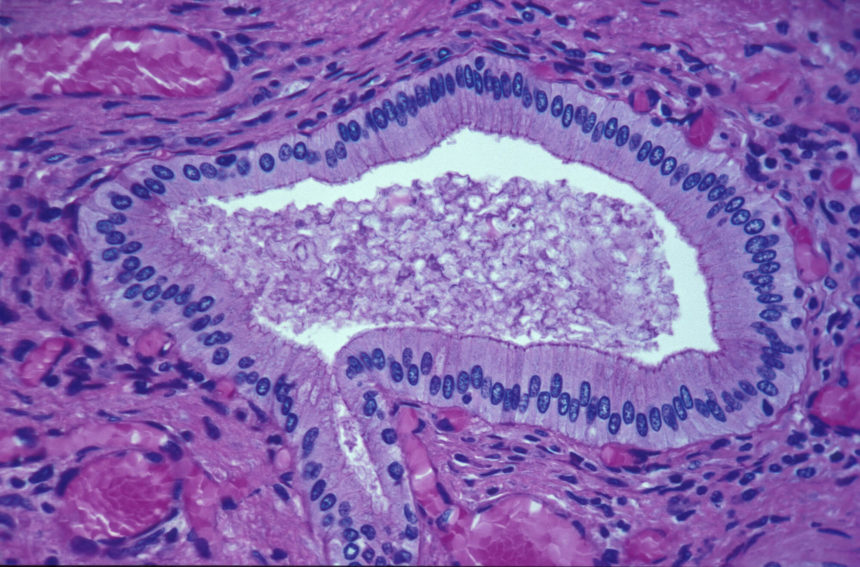 The single-center study evaluated 119 consecutive patients with LAPC who underwent A-RT from 2016 to 2019. Contrast-Enhanced vs Conventional Endoscopic Ultrasound for Diagnosis of Pancreatic Lesions

A team of investigators sought to investigate the usefulness of contrast-enhanced harmonic ultrasound-guided fine needle aspiration/biopsy when performed with no on-site cytopathology.
Next post in Pancreatic Cancer