(ChemotherapyAdvisor) – Risk for developing skin cancer is increasing among young adults ages 18 to 29 years, specifically related to behavior, according to two reports in the May 10, 2012, issue of Morbidity and Mortality Weekly Report. 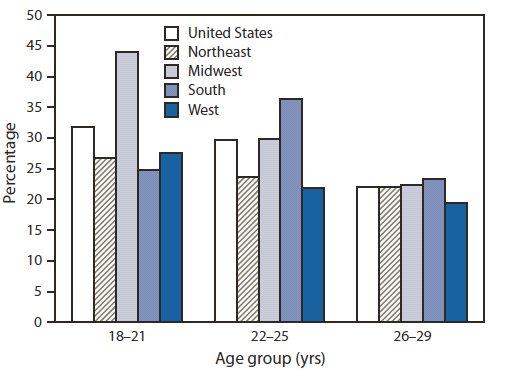 May is Skin Cancer Awareness Month. The studies, conducted by the Centers for Disease Control and Prevention and the National Cancer Institute, evaluated data from the National Health Interview Survey’s Cancer Control Supplement.