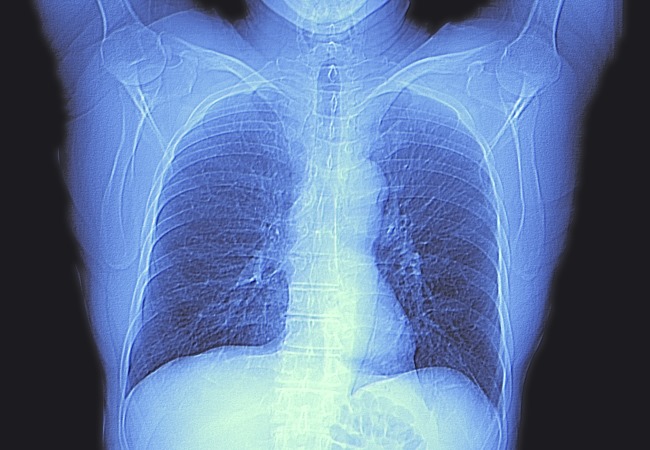 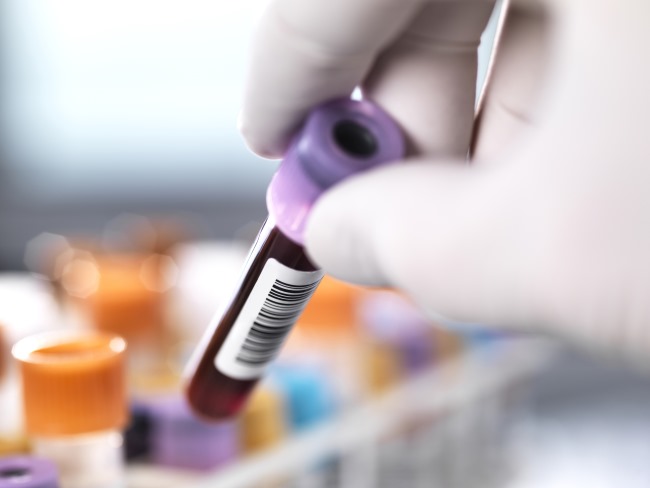 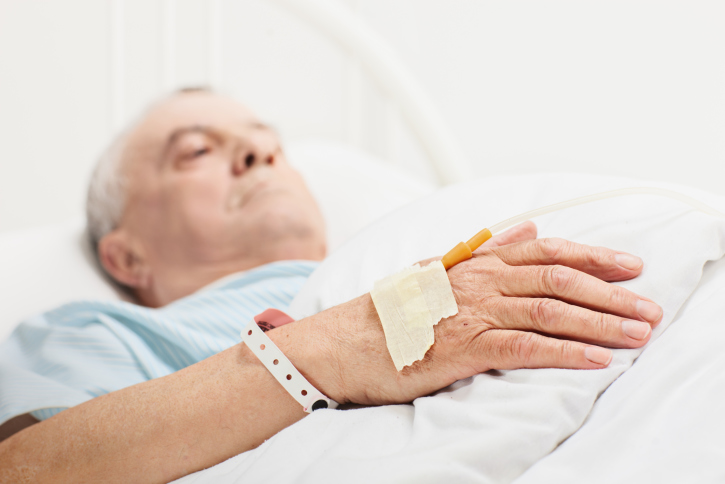 The median number of prior treatments for patients with relapsed colorectal cancer enrolled in this phase 2 study was 6. The Predictive Ability of a Cancer Subtype Ontology Assignment

The Cancer Subtype Ontology resource includes 840 different cancer subtypes, many of which are novel. CD133 has often been used as a marker of cancer stem cells. The search for robust biomarkers in the tumor immune microenvironment that could be predictive of response to immune checkpoint blockade is ongoing. 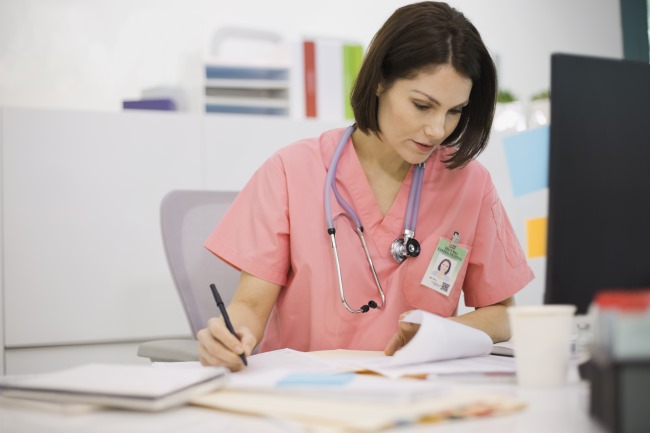 Hemophagocytic lymphohistiocytosis is a rare, but potentially fatal, complication of immunotherapy, resulting from immune hyperactivation. 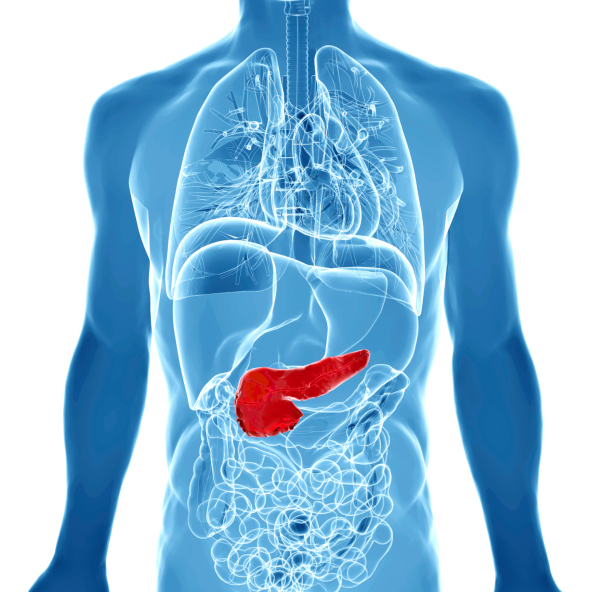 Regions of tumor and normal tissue on FFPE tissue specimens obtained from the NCI SEER-linked Virtual Tissue Repository were annotated by a pathologist. COLOMATE: Using a Liquid Biopsy in CRC to Select a Molecularly Targeted Therapy

The companion study arms under the COLOMATE trial umbrella will include those that specifically enroll patients with HER2-amplified or EGFR-mutant disease. 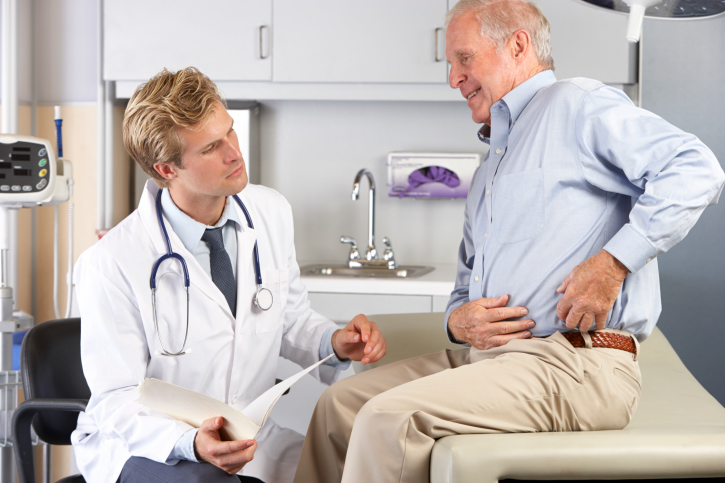 Colorectal Cancer Pathogenesis May Be Driven by Alterations in MACROD2

The appearance of structural variants in MACROD2, culled from sequencing data from patients with colorectal cancer, may be a hallmark of CRC pathogenesis. 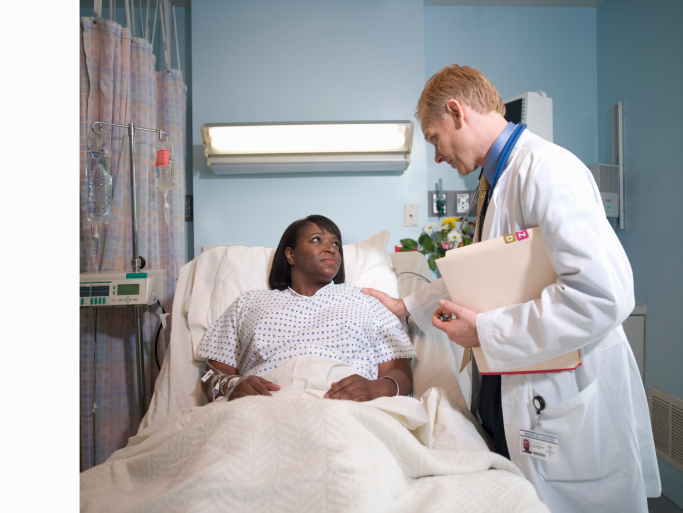 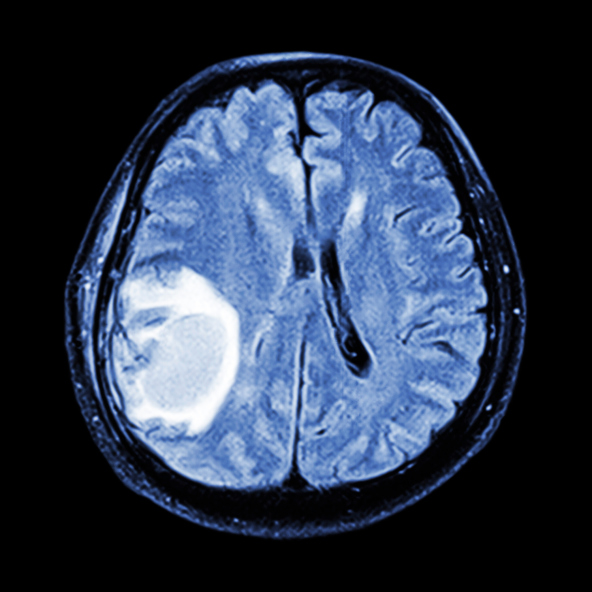 Combining CAR-T and BiTE in Models of Glioblastoma Multiforme 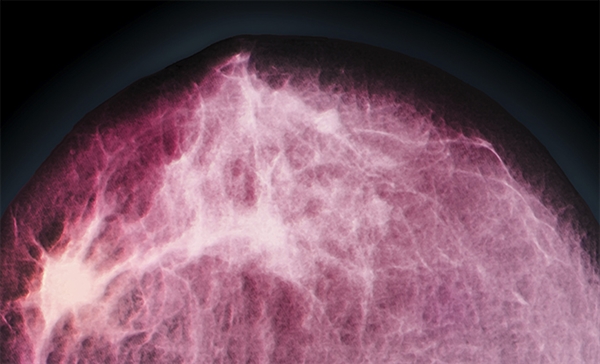 On multivariate analyses, high baseline levels of IL-6 and CRP, but not IL-8, were associated with shorter OS in patients with breast cancer receiving atezolizumab. 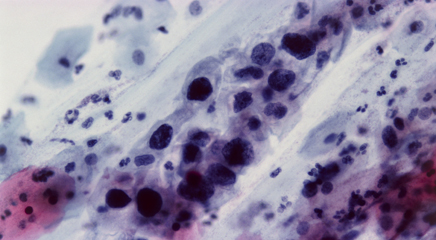 Coadministration of the HPV16-specific vaccine, ISA101, with chemotherapy was found to be associated with stronger tumor immunity. 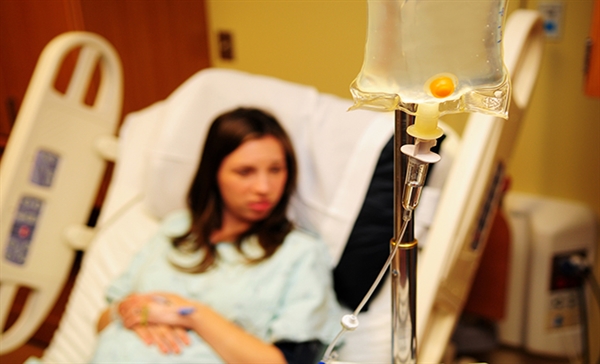 NCI-MATCH: No Objective Responses to Palbociclib in Patients With CCND-Amplified Tumors

In the palbociclib/CCND-amplification arm of the NCI MATCH trial, 42% of patients had received more than 4 prior lines of therapy. 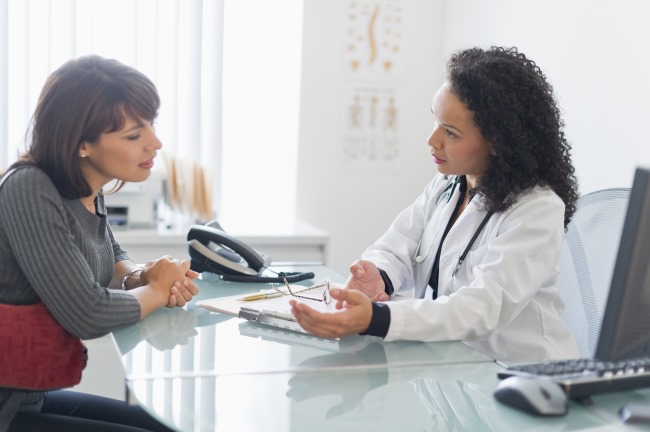 Results from this study showed that a close spatial distribution between CD3-positive T cells and cancer cells was a biomarker for response to pembrolizumab. 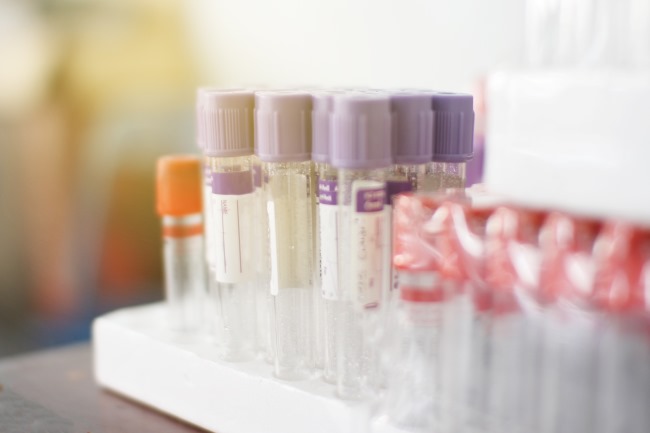 Researchers found that permethrin application was associated with changes in hematologic parameters that persisted for a least 3 weeks. 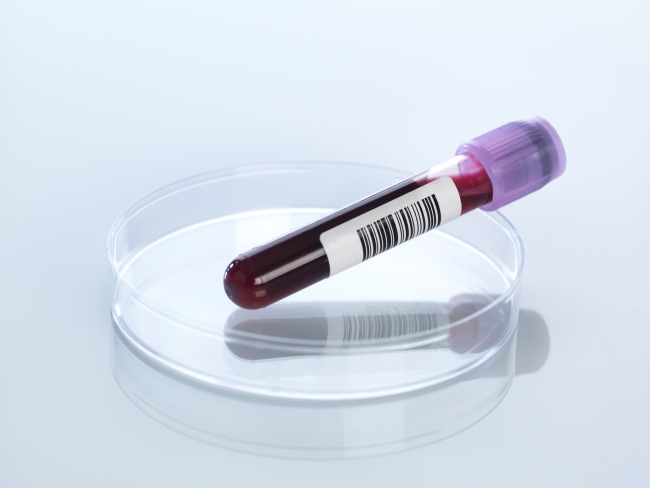 An Integrated Analysis for Selecting Ibrutinib-Based Combination Therapy in CLL

An integrated assessment of the results from 2 assays showed promise for tailoring ibrutinib-based targeted therapy in patients with CLL. 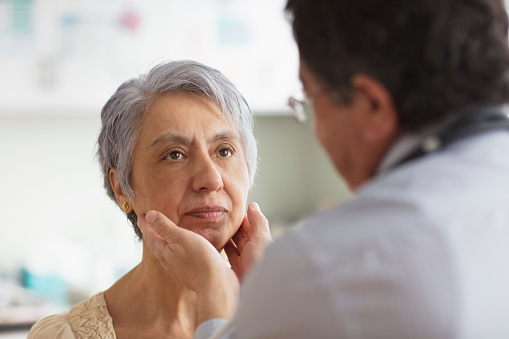 Evidence is provided for an association between CMV reactivation and poor OS of patients with head and neck cancer in the setting of high systemic inflammation.
Next post in AACR 2019