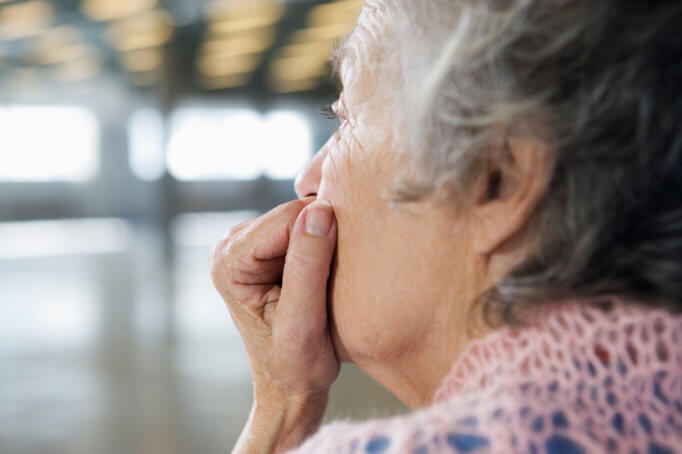 Patients with diabetes, hypercholesterolemia, or CAD had 23.9%, 11.4%, and 19.2% increased costs, respectively, versus those without risk factors for CVD. 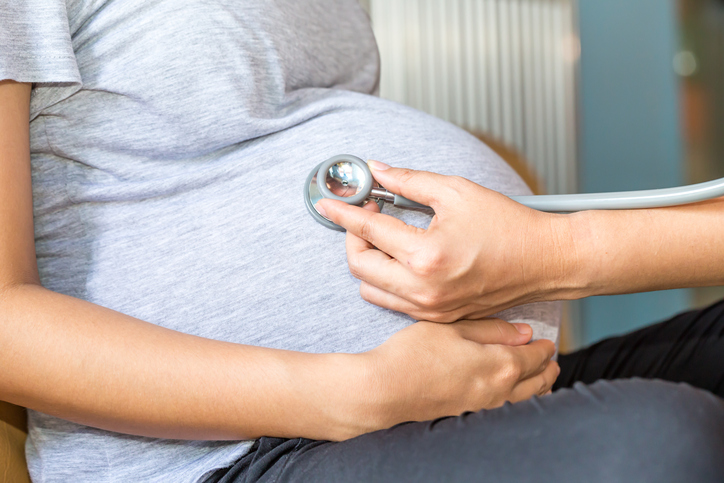 The authors found that BRCA1-positive patients who became pregnant had improved disease-free survival, although there was no improvement in overall survival. Researchers determined that gPALB2 may be a promising biomarker for talazoparib response. 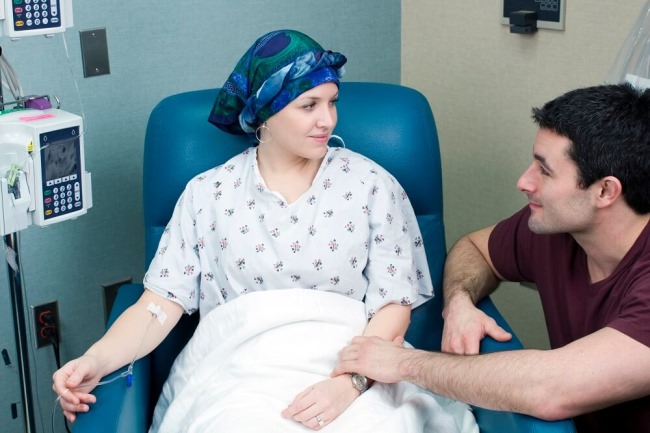 Rates of 2-year OS were 51% and 37% in the subgroup of patients with detectable tumor levels of PD-L1 who received atezolizumab and placebo, respectively. 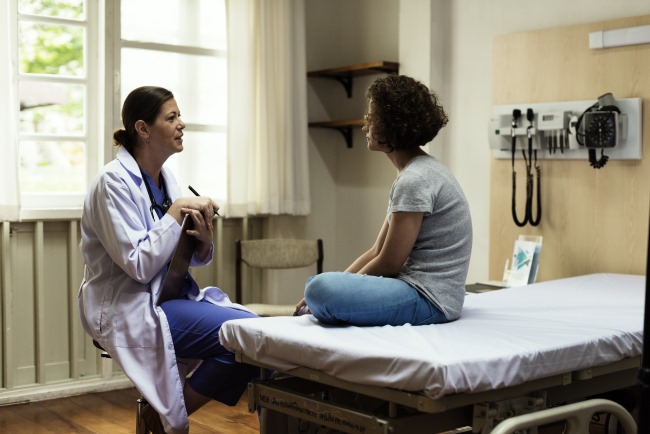 Rates of grade 3 diarrhea were 2-fold higher for patient receiving neratinib vs lapatinib, although fewer patients discontinued neratinib due to a treatment-related AE. 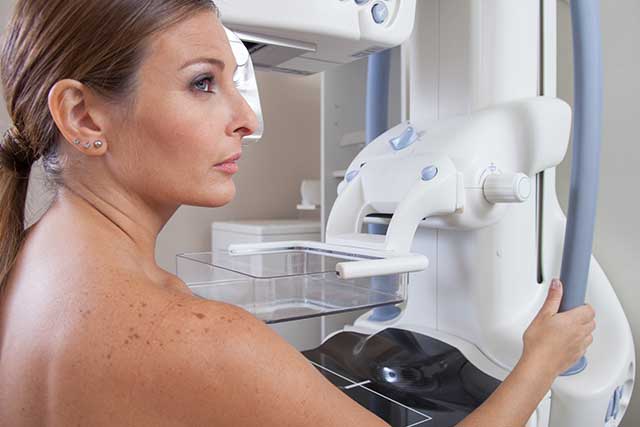 Antitumor activity was also observed in the subgroup of patients receiving pyrotinib monotherapy following disease progression on placebo plus capecitabine. 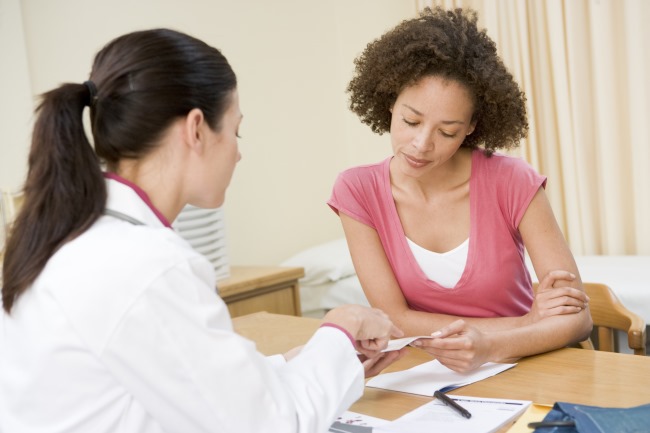 This is the first study to demonstrate a statistically significant improvement in OS with the addition of a CDK4/6 inhibitor to endocrine therapy. 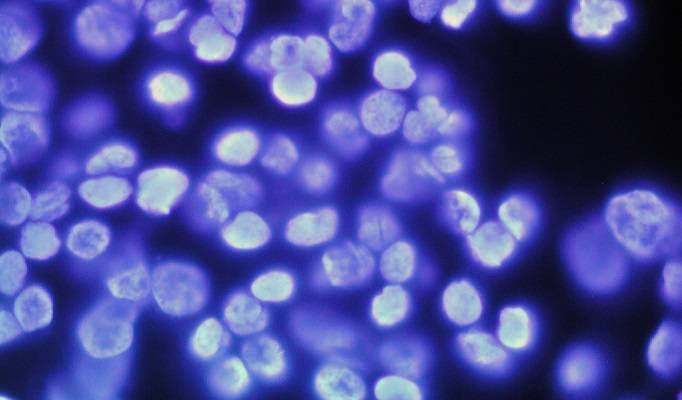 Evidence of HER2 intratumor heterogeneity was found in 10% of the patients enrolled in this study. 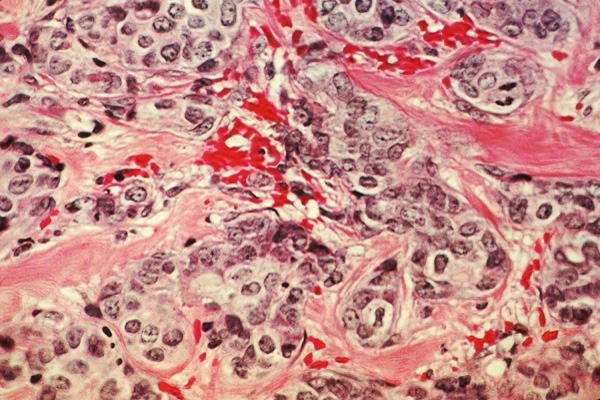 The Fc fragment of therapeutic antibodies is believed to recognize specific receptors on immune cells and mediate immune functions through this interaction. 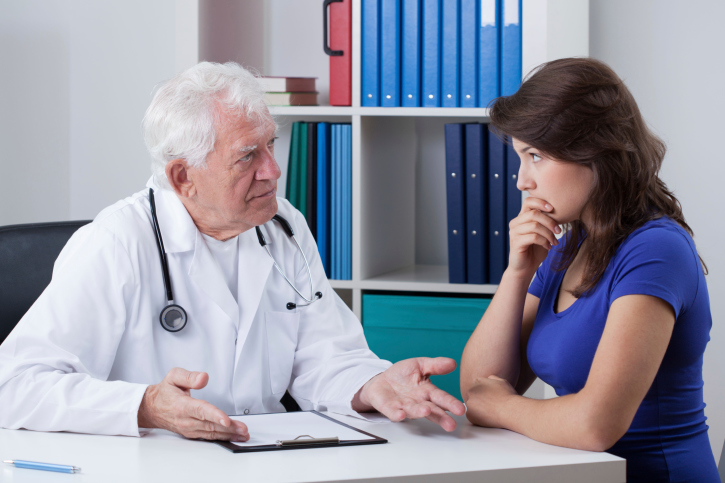 One of the study’s primary objectives was to detect an association between homologous repair deficiency and pathologic response. 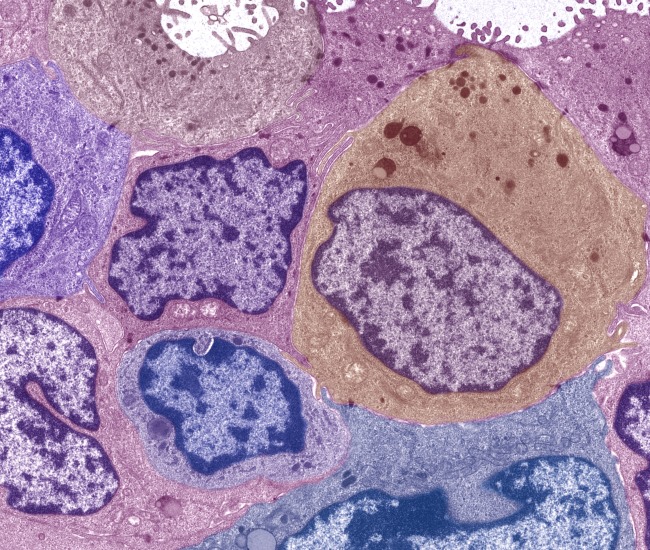 Extended adjuvant treatment with additional 5 years of letrozole was associated with a 19% reduction in invasive disease-free survival events, said authors.

Paclitaxel plus olaparib may result in a higher pathological complete response (pCR) rate than paclitaxel plus carboplatin — followed by epirubicin and cyclophosphamide — but only in some groups of patients.
Next post in ASCO 2019 Breast Cancer In Depth