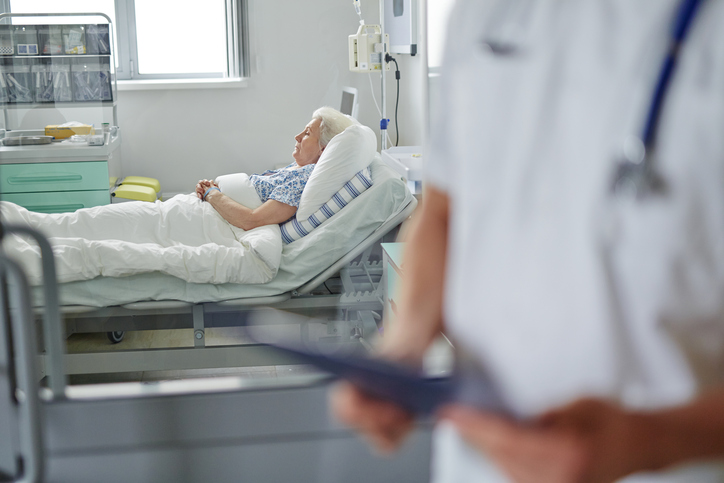 KEYNOTE-604: Pembrolizumab Missed OS Endpoint in First-Line SCLC, but Appeared to Prolong Survival in Some Patients

The drug did, however, significantly improve progression-free survival. 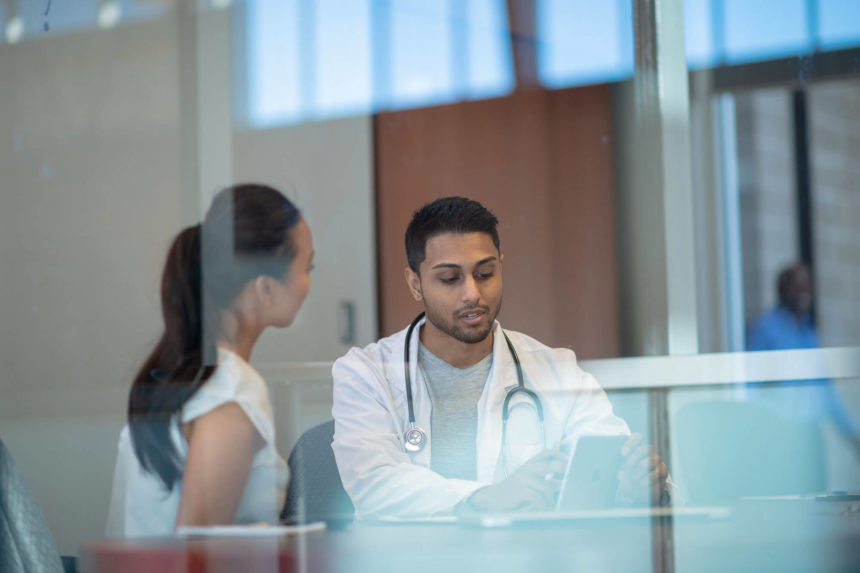 The TC model uses various parameters to predict risk such as genetic risk and nonfamilial factors including personal, hormonal, and lifestyle characteristics. Analysis of biomarkers to predict response to pembrolizumab are ongoing. Overall survival data are not currently mature. However, at the time of this analysis no difference in overall survival was observed between the 3 treatment arms.

A longer treatment-free survival interval associated with surgery may contribute to overall survival.

The researchers found that patients who received pelvic radiation had a decreased chance of live birth. 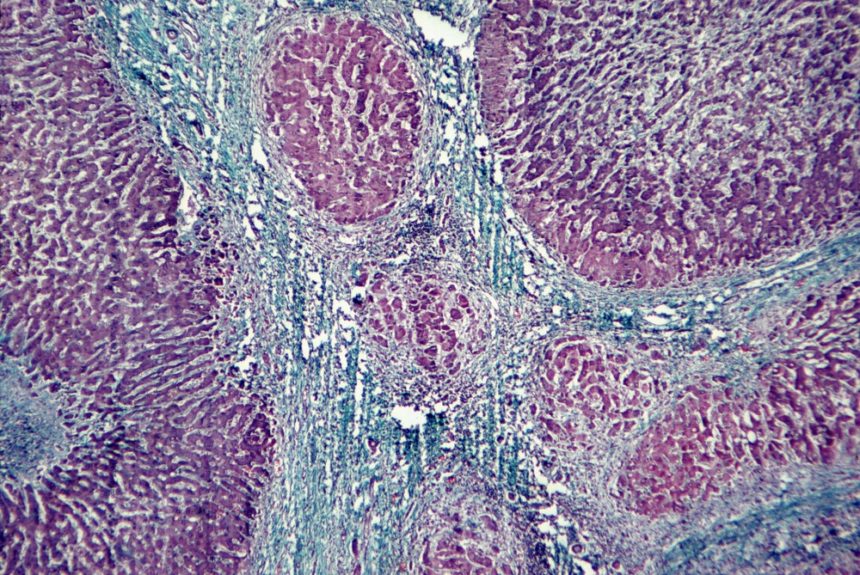 A trial in progress will evaluate the combination of immunotherapy with tadalafil and vancomycin. SBRT preserved quality of life and eliminated need for post-TACE hospitalization in patients with hepatocellular carcinoma. 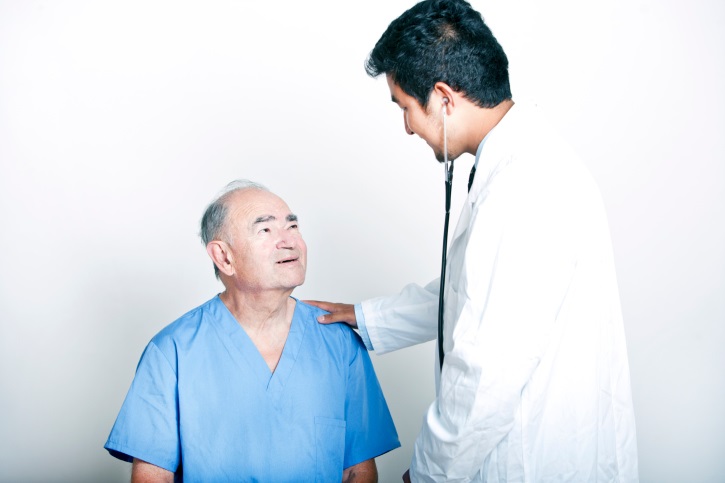 The administration of apatinib in patients with advanced HCC led to improvements in survival with a manageable safety profile. Though they are costly, broad genetic assays that look for many gene mutations at once may confer more value overall than a one-off testing approach for patients with nsNSCLC. 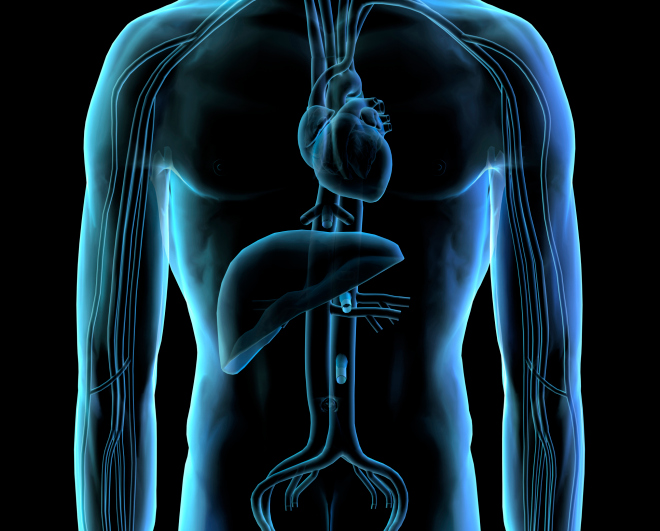 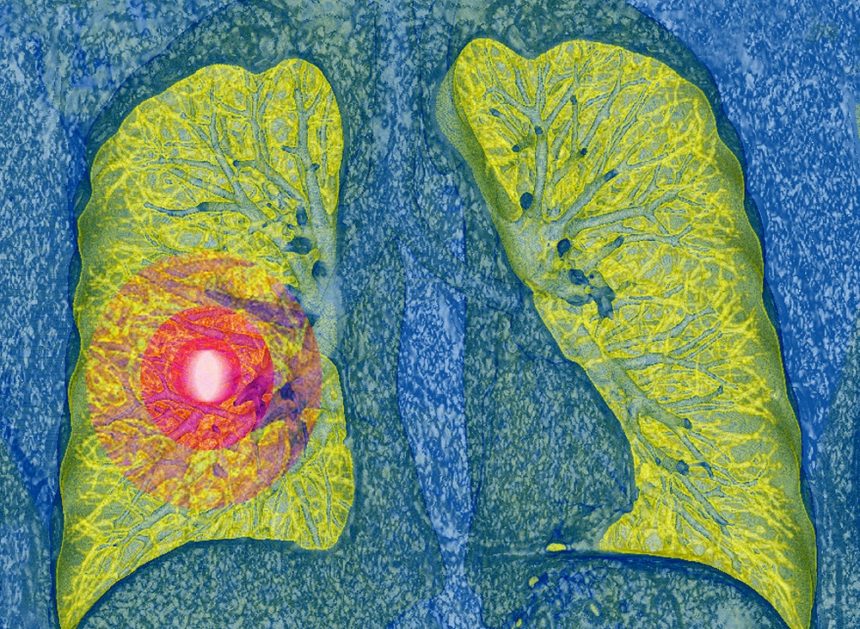 In the 3 ongoing responses, all had PD-L1–positive disease. 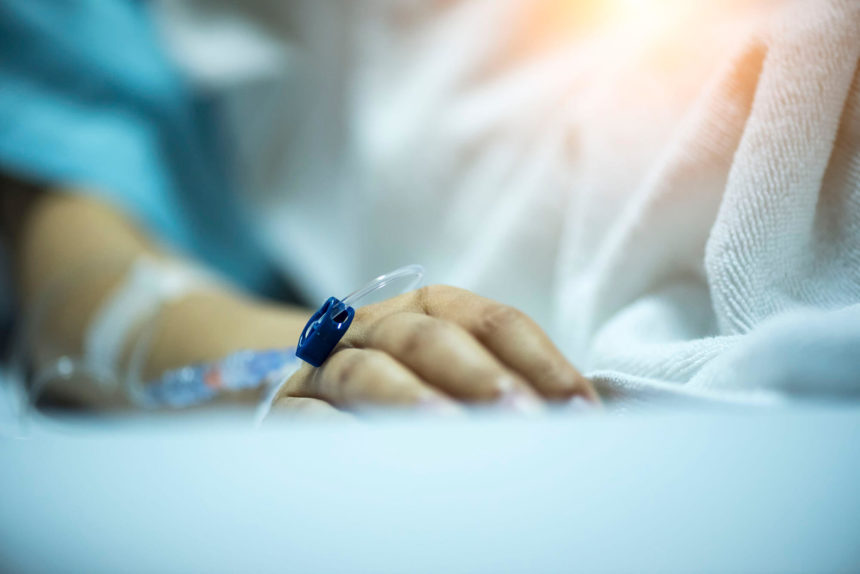 Worse Outcomes With Irinotecan and Temolozomide in Ewing Sarcoma 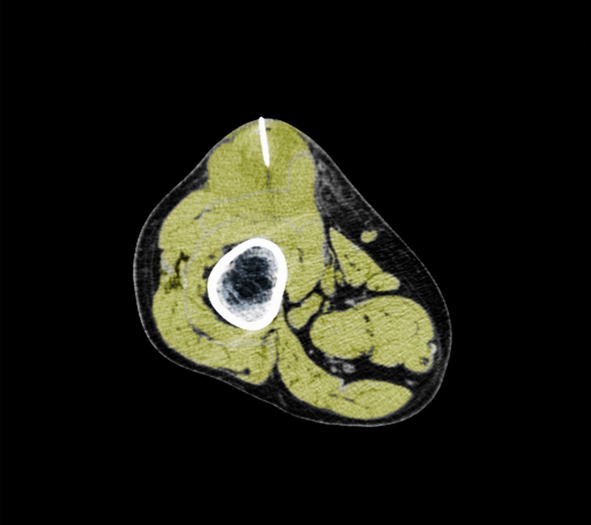 Standard Chemotherapy Regimen in US Improved Outcomes in Ewing Sarcoma

A chemotherapy regimen that is standard in the US for patients with Ewing sarcoma appeared to improve outcomes, a randomized phase 3 trial showed. 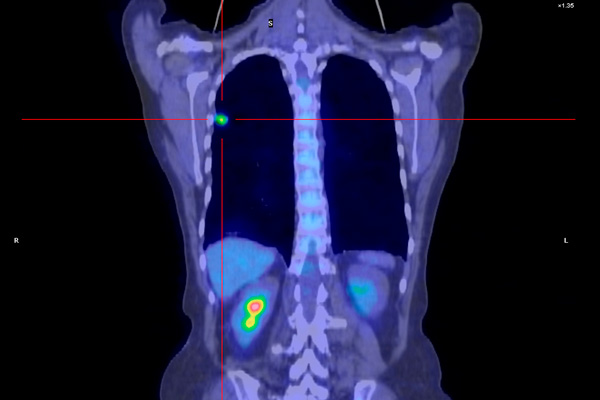 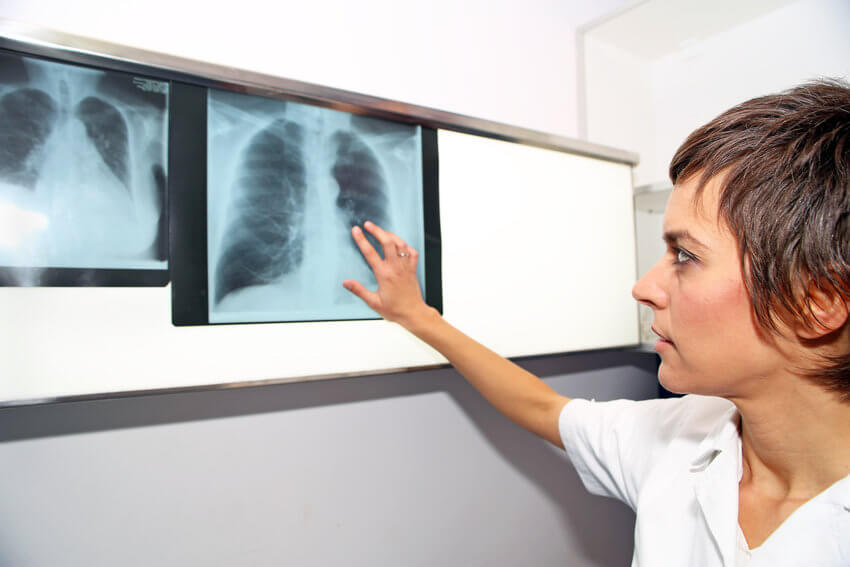 Twenty-six (61.9%) patients had an ORR as confirmed by independent central review. 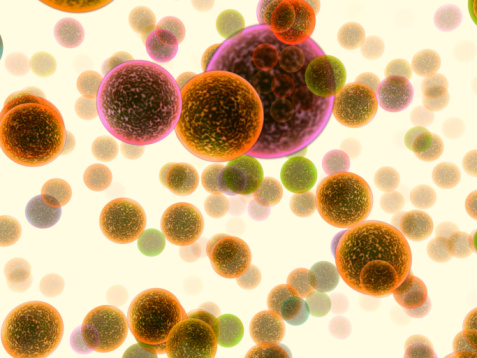 Three of 9 patients with measurable central nervous system metastases had an intracranial complete response, with a 56% overall response rate in this subgroup.
Next post in ASCO 2020 Lung Cancer In-Depth