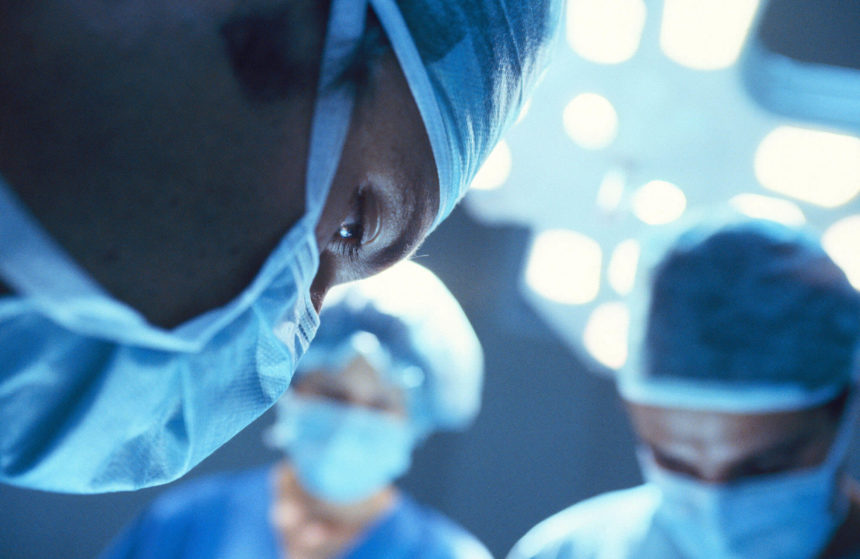 The number of days alive and out of the hospital within the first 90 days of surgery is greater for robot-assisted surgery, but the clinical significance of the findings unclear. 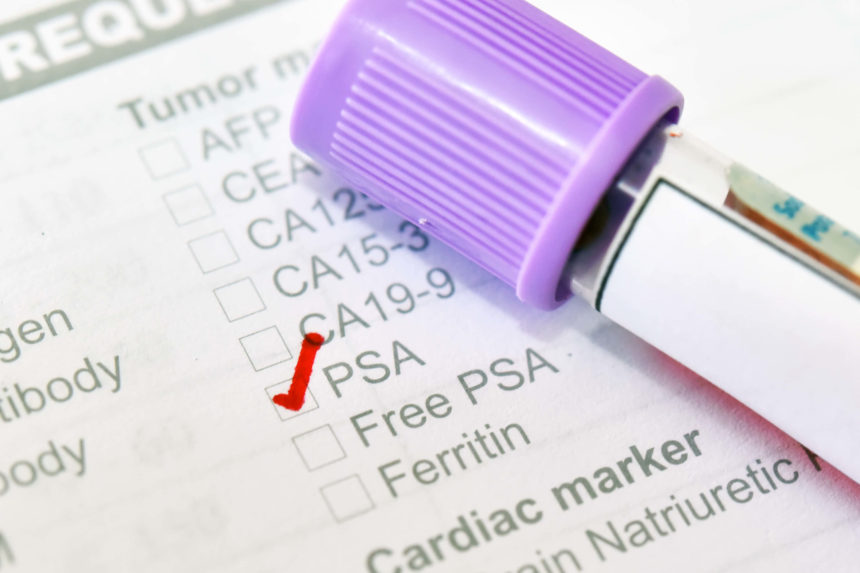 In all studied scenarios, PSA screening appeared more favorable for Black men than for the general population. 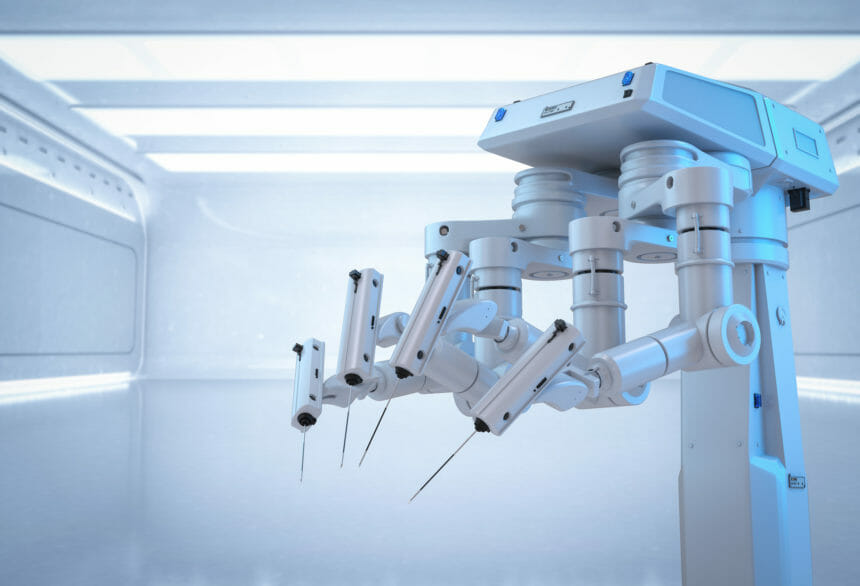 Prostate Cancer Upgrading on AS Linked to Perineural Invasion

The presence of perineural invasion in a prostate biopsy has important implications for active surveillance. 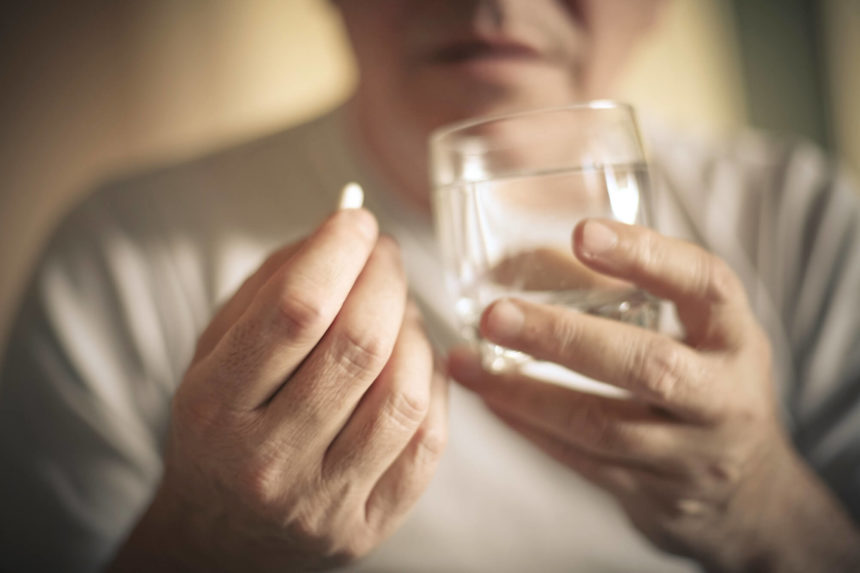 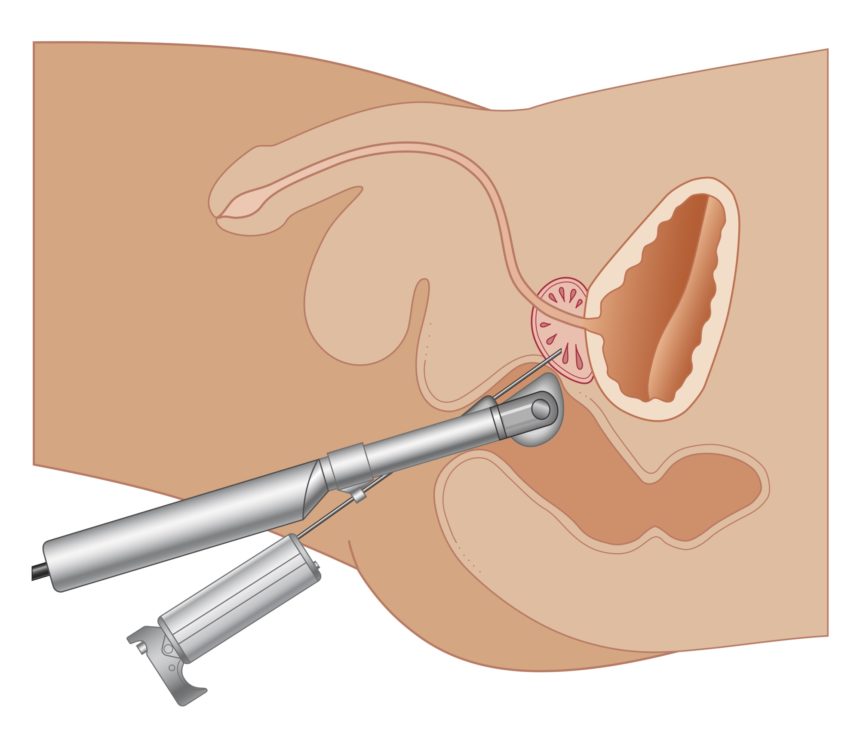 New findings challenge recommendations from the European Association of Urology. Some patients with a negative mpMRI while on prostate cancer active surveillance may be able to defer biopsy, according to investigators. 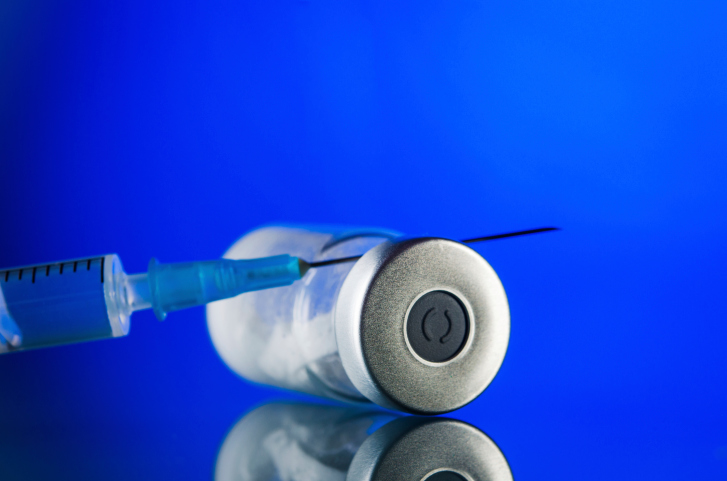 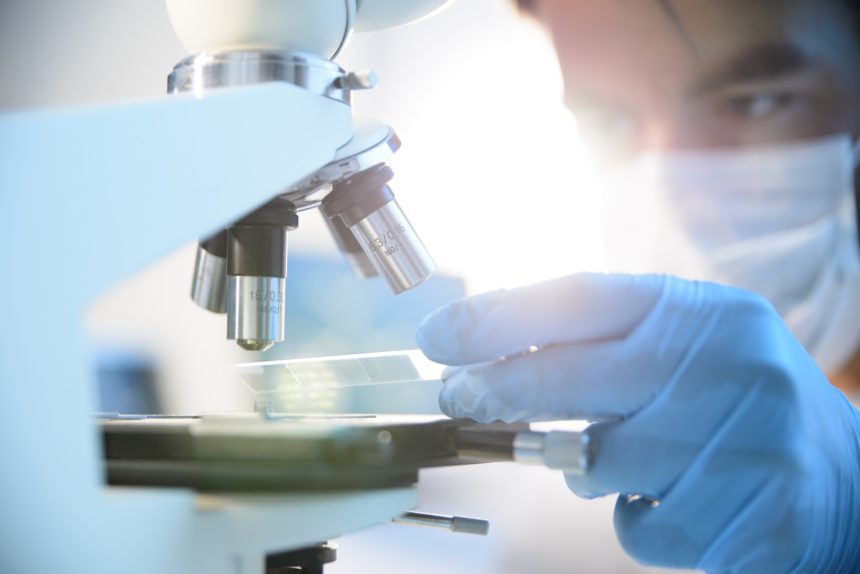 Active surveillance appears to be a safe treatment option for low- and very low-risk prostate cancer, regardless of race, according to investigators. 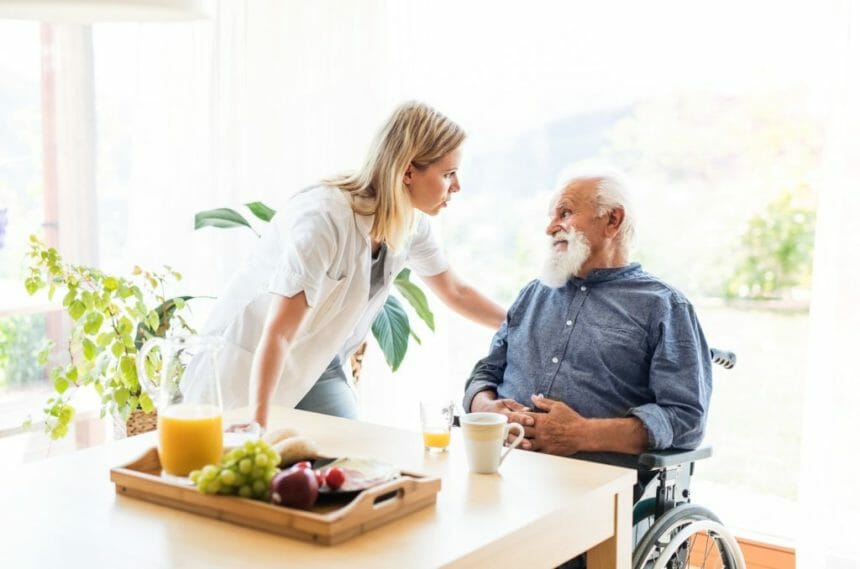 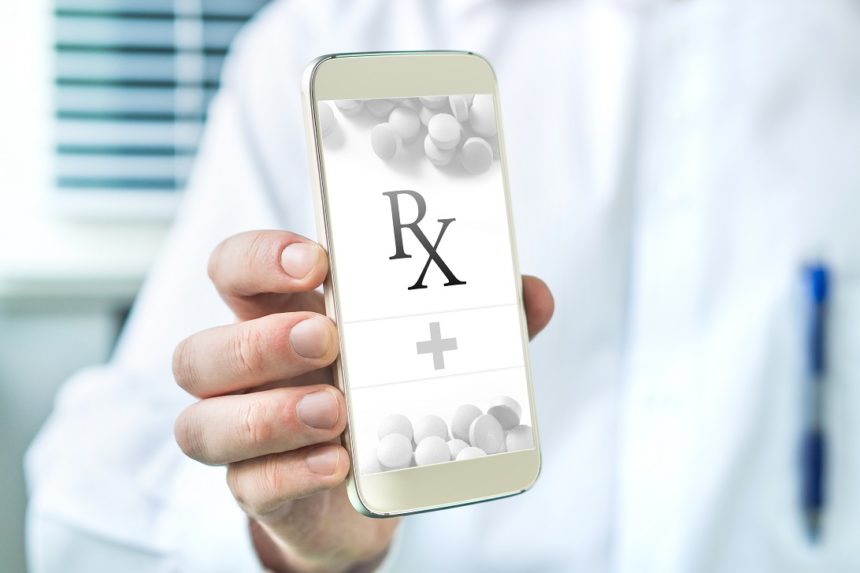 Following the approval of cabazitaxel in 2010, there are now an unprecedented number of life-prolonging therapies for men with metastatic disease. 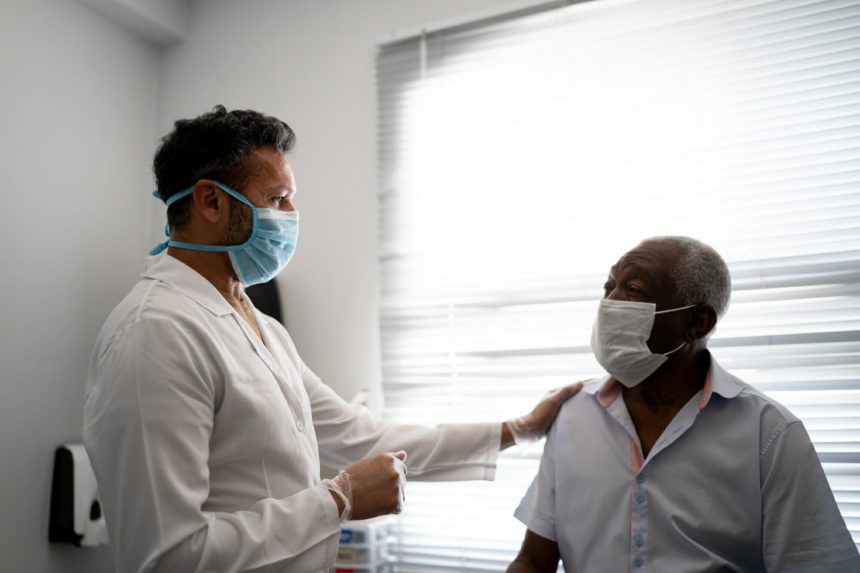 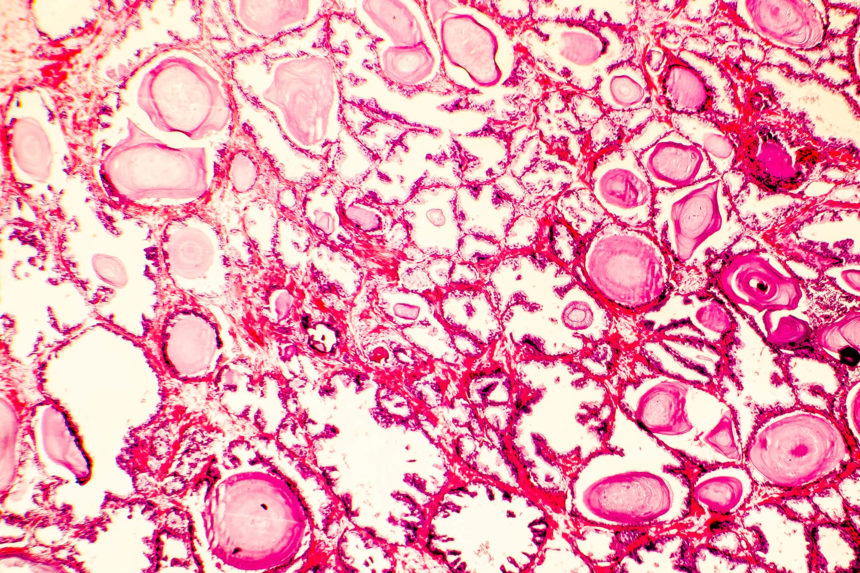 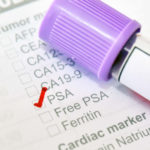