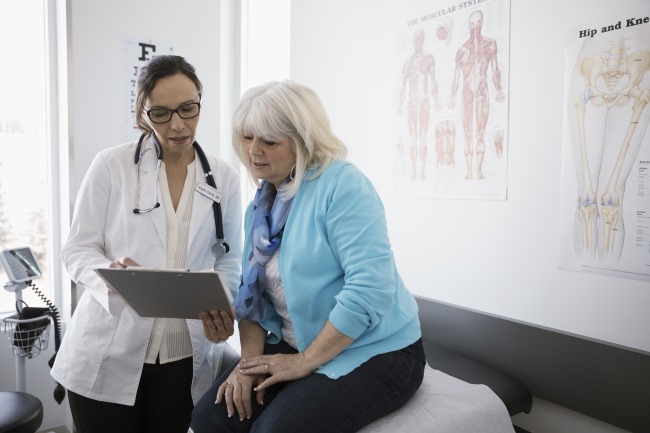 By
Leah Lawrence
The benefit was seen in an all-comers population, according to the presenters at ESMO Congress 2019. 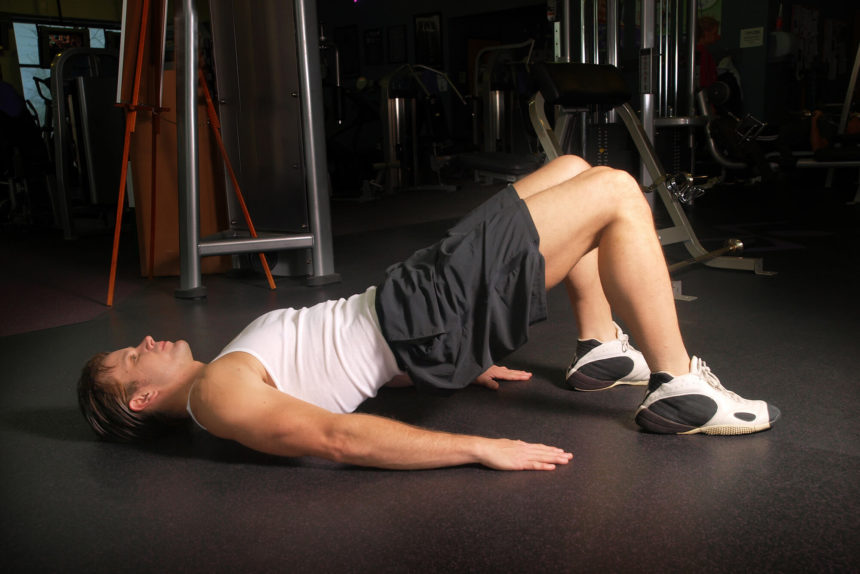 Can Plasma-Based NGS be Routinely Used to Select Treatment in Advanced NSCLC?

By
Susan Moench, PhD, PA-C
This study provided evidence suggesting that advanced NSCLC characterized by a genomic alterations in both STK11 and KRAS may not respond well to immunotherapy. 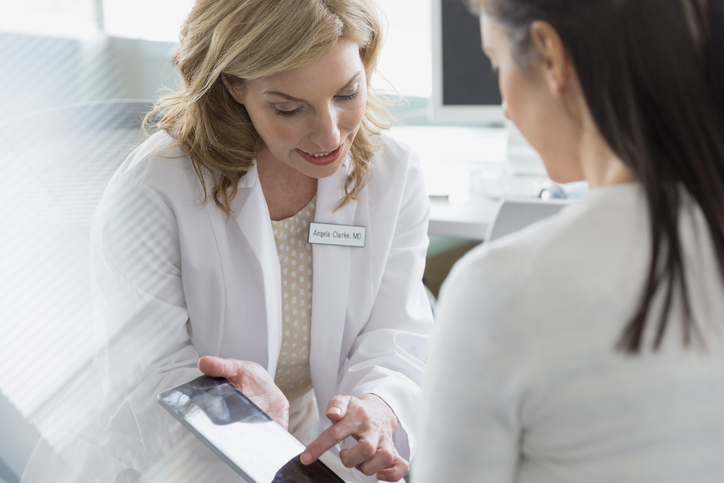 Additional Support for Benefit of 21-Gene Assay in Early-Stage Breast Cancer: A Subgroup Analysis of TAILORx

By
Susan Moench, PhD, PA-C
In TAILORx, 84% of patients with a high recurrence score were treated with chemotherapy containing a taxane and/or an anthracycline prior to endocrine therapy.

By
Bryant Furlow
“Despite a lack of head-to-head trials, there is a perception that irAE profiles arecomparable between agents,” the abstract authors wrote. By
Bryant Furlow
Liquid biopsy can be used to detect a complex type of driver mutation, called ALK, in patients with NSCLC.

Pembrolizumab Does Not Outperform Chemotherapy in Mesothelioma

By
Bryant Furlow
While pembrolizumab was not superior to chemotherapy, survival times were similar, suggesting immunotherapy might offer an alternative to chemotherapy. 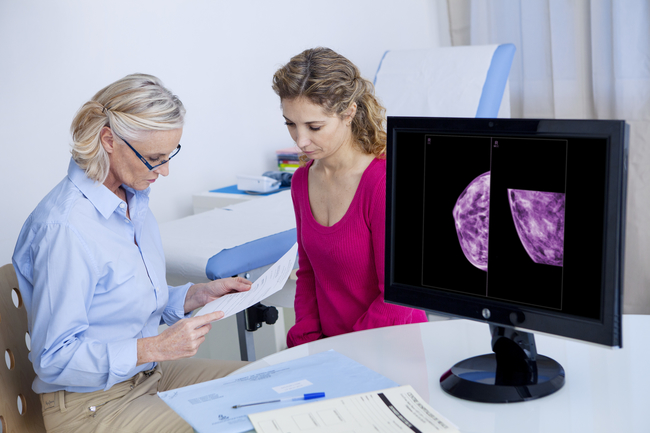 By
Bryant Furlow
Results of the YoungPearl study revealed that patient-reported QoL scores were high for palbociclib plus endocrine therapy. 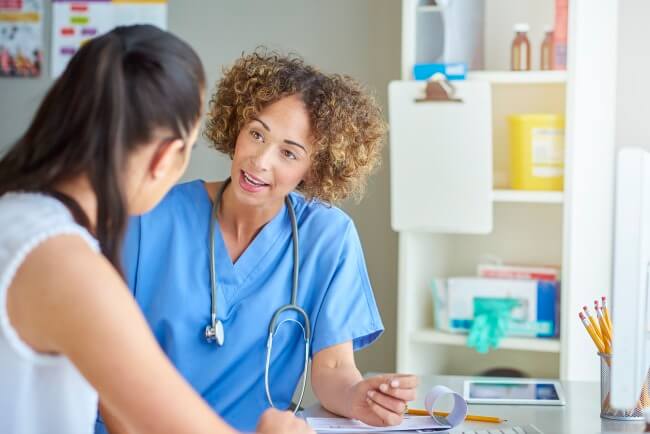 Abemaciclib Plus Fulvestrant Improved Survival in Patients with HR+, HER2- Advanced Breast Cancer

By
Bryant Furlow
Results of MONARCH-2 showed a statistically significant and clinically meaningful improvement in overall survival with abemaciclib plus fulvestrant. By
Susan Moench, PhD, PA-C
One finding was a drop in concordance rate for clonal alterations when NGS was performed on tumor tissue and ctDNA samples collected following treatment initiation.

By
Susan Moench, PhD, PA-C
At 3-year follow-up, the mean LVEF was over 60% in both study arms. 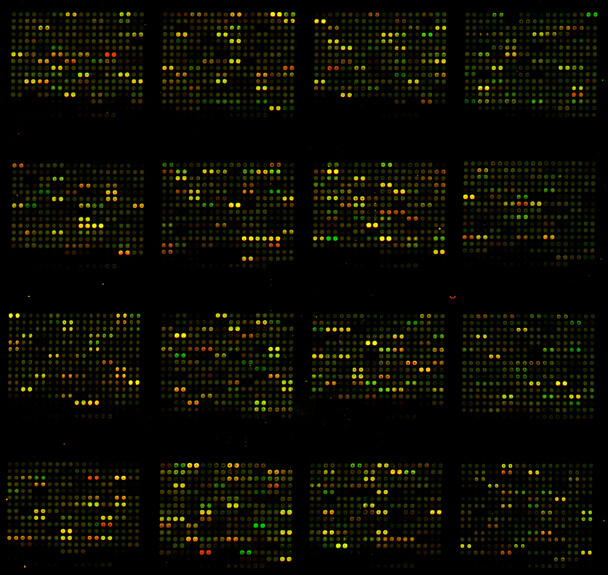 By
Susan Moench, PhD, PA-C
Interestingly, concordance for estimates of TMB between NGS panels was higher for tumor specimens with a low compared with a high PD-L1 expression level. 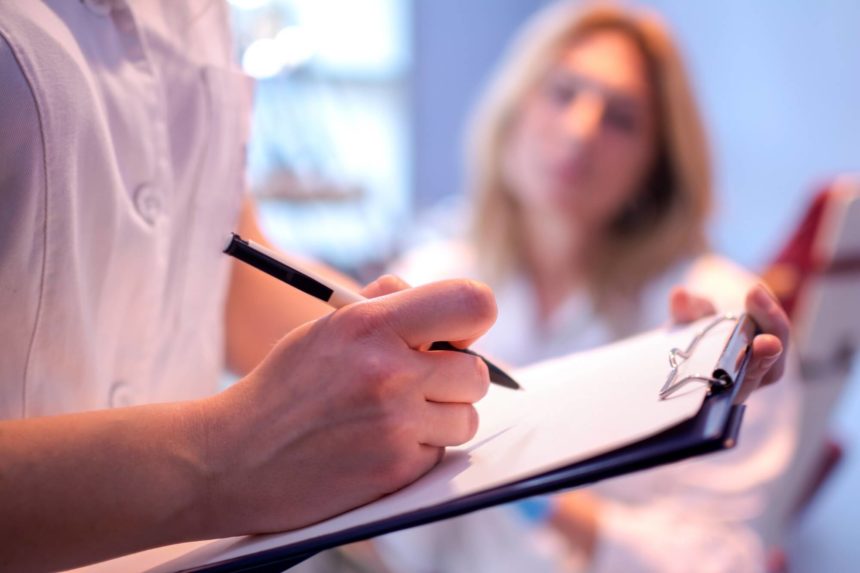 By
Susan Moench, PhD, PA-C
The precision of the targeted methylation sequencing assay for localizing the cancer tissue of origin was reported to be 89%. Pembrolizumab Does Not Prolong Survival Compared With Chemotherapy in Metastatic TNBC 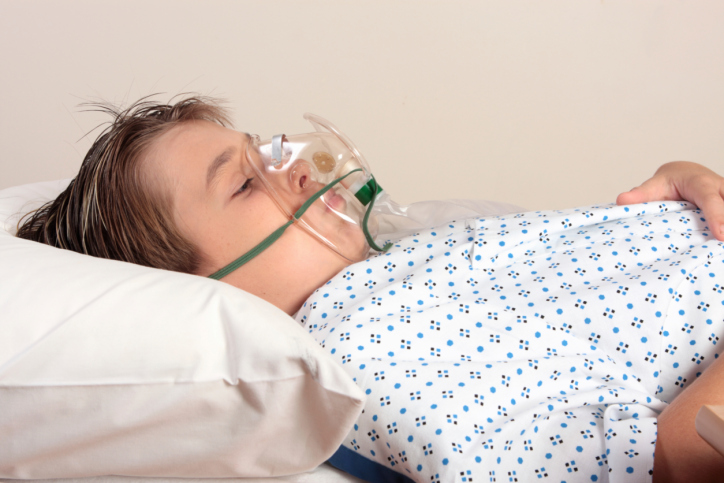 By
Susan Moench, PhD, PA-C
The addition of bevacizumab to temozolomide-based chemotherapy was also associated with higher rates of grade 3 or higher thrombocytopenia and anemia. Adjuvant Sorafenib Does Not Improve Survival in Renal Cell Carcinoma

By
Bryant Furlow
Active surveillance remains the standard of care for patients at intermediate or high risk of recurrence following nephrectomy. By
Bryant Furlow
Nearly 11% of patients in the study who underwent immune checkpoint inhibition for NSCLC experienced HPD. By
Susan Moench, PhD, PA-C
Some oncologic driver mutations may be missed when NGS is performed using either tumor tissue or tumor circulating cell-free DNA alone.
Next post in ESMO 2019 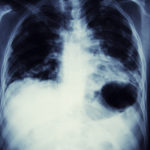 Can Plasma-Based NGS be Routinely Used to Select Treatment in Advanced NSCLC?