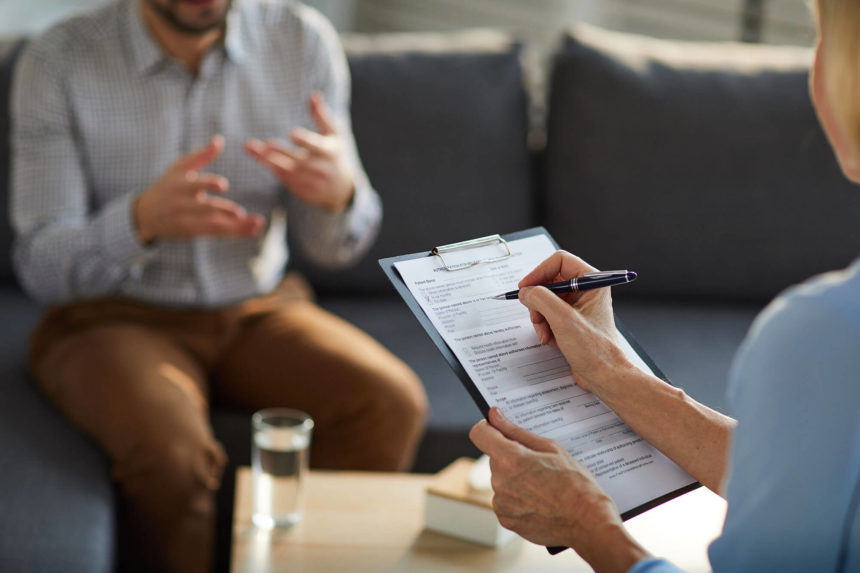 Gene signatures were identified as potential predictive biomarkers for outcomes with nivolumab among patients with advanced ccRCC in an analysis of the NIVOREN GETUG-AFU 26 trial. 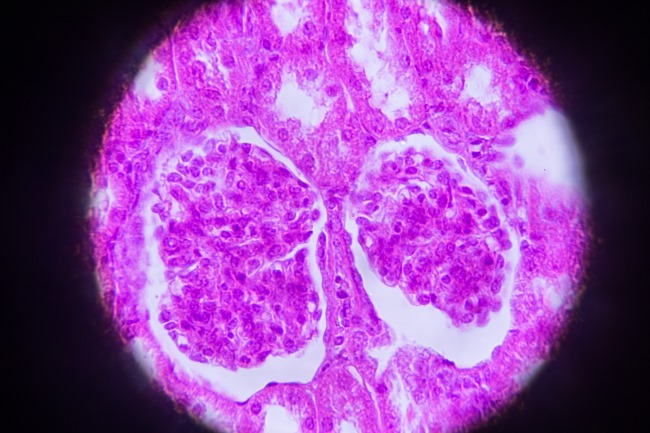 Atezolizumab plus cabozantinib was tolerable and demonstrated antitumor activity in patients with treatment-naïve, advanced ccRCC, according to a phase 1b study. Several gene signatures were associated with outcomes among patients with advanced clear cell RCC, but not non-clear cell RCC. 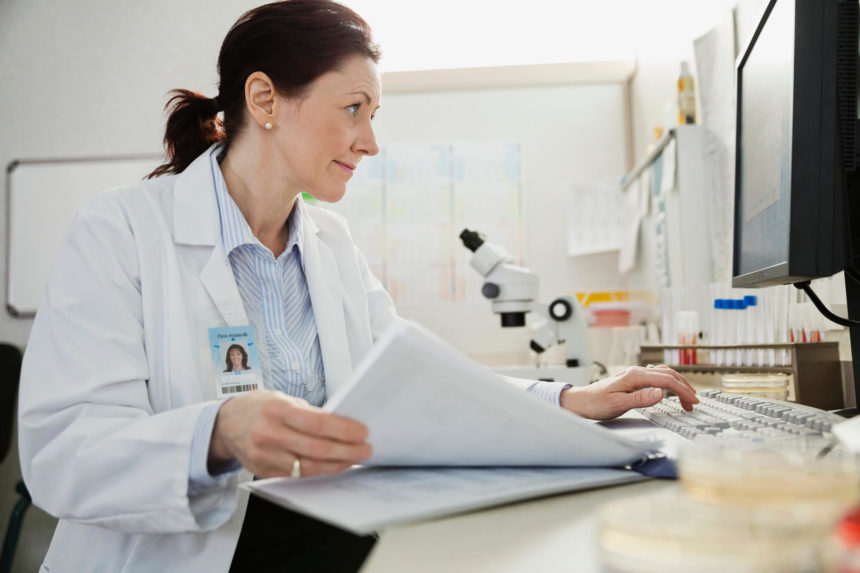 Circulating tumor DNA analysis of genomic alterations was concordant with tissue genomic analysis in a cohort of patients with advanced RCC. Treatment of patients with aRCC who are ineligible for nephrectomy with nivolumab plus ipilimumab improved outcomes compared with sunitinib, in a post hoc analysis of CheckMate 214. Gene Signatures May Predict Response to Combination ICIs in ccRCC

Gene signatures were associated with response rate to nivolumab plus ipilimumab among patients with ccRCC, according to results of a phase 2 trial.
Next post in ESMO Virtual Congress 2020 RCC In-depth 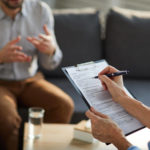