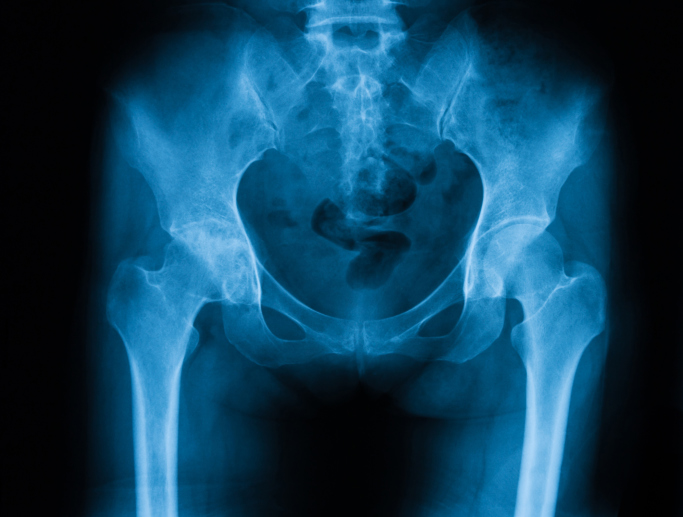 A combination of pembrolizumab and an antibody-drug conjugate demonstrated a 73% overall response rate in a phase 1/2 clinical trial. Bone metastases less predictive in the setting of cytoreductive nephrectomy. In a single-center study of 177 patients with metastatic renal cell carcinoma who received at least a single dose of an immune checkpoint inhibitor, the median time to next treatment was 8.9 months and median overall survival time was 26.7 months. In a study, cytoreductive nephrectomy was not independently associated with improved survival in patients with metastatic renal cell carcinoma receiving immune checkpoint inhibitors. In a study, metastasectomy was associated with significantly longer median progression-free and overall survival in some mRCC patients. Ipilimumab Plus Nivolumab Effective for mRCC With Brain Metastases

Dual immunotherapy appears to have clinical efficacy beyond the first-line setting in patients with metastatic renal cell carcinoma with brain metastases. Men with metastatic castration-resistant prostate cancer with predominantly bone metastases who receive more than 4 dose of radium-223 have significantly improved overall survival than those who receive 4 or fewer doses, a study found. 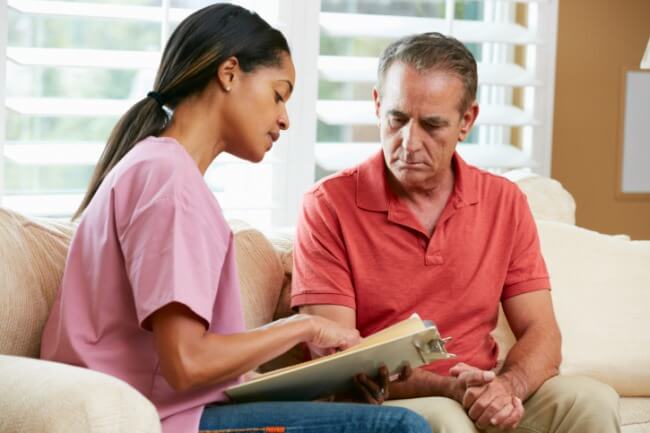 In a long-term follow-up of the CheckMate trial, investigators observed consistently prolonged survival with nivolumab compared with everolimus. Survival of patients with intermediate-risk metastatic renal cell carcinoma varied according to the number of IMDC or MSKCC risk factors. In a small study, intermittent vs continuous dosing was associated with improved overall survival and prolonged time on treatment. Investigators found that men treated with 5-alpha-reductase inhibitors are not more likely to die from prostate cancer or any other cause. Despite the introduction in recent year of promising novel agents, men with newly diagnosed metastatic prostate cancer have experienced only a slight decline in death risk. A new analysis of men in the CARD study showed that cabazitaxel improved pain response and decreased the likelihood of pain progression compared with either abiraterone or enzalutamide. Longer Survival Seen With Sipuleucel-T Use in mCRPC

In a study of men with metastatic castration-resistant prostate cancer, sipuleucel-T immunotherapy used at any point during treatment was associated with a decreased risk of death compared with utilization of newer oral androgen pathway inhibitors therapy without sipuleucel-T.
Loading...