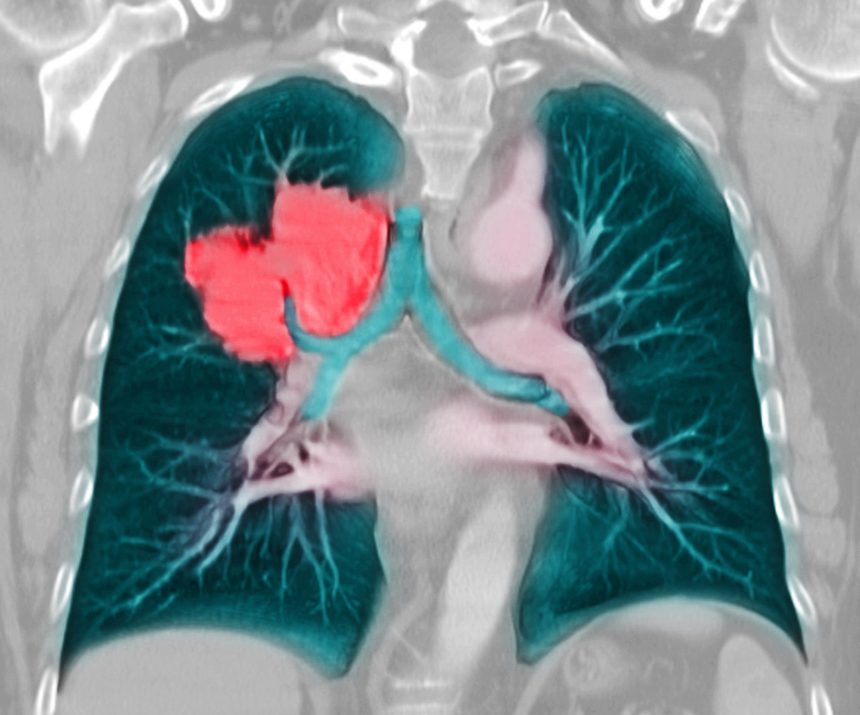 Screening patients with lung cancer using low-dose computed tomography (LDCT) has been associated with reducing lung cancer mortality as much as 20%, but the technique remains limited. 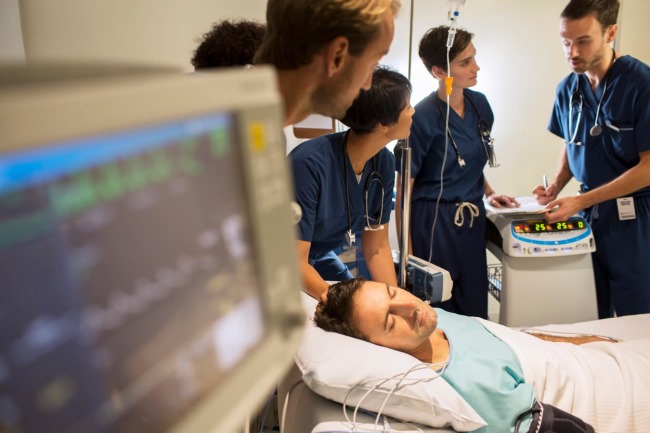 Occupational exposure account for 30% of all lung cancer diagnosis in the United States. Next-generation sequencing of circulating tumor DNA (ctDNA) may identify patients who are likely to benefit from targeted therapy for NSCLC. Cost of therapy was a major concern among a majority (69%) of patients with lung cancer who responded to the survey. 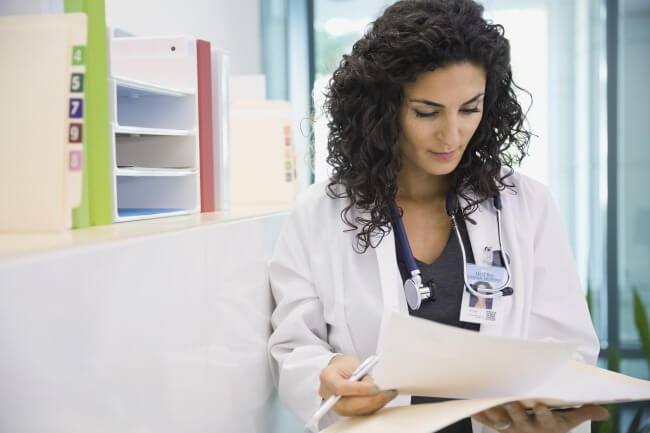 Pneumonitis and Survival Outcomes in Patients With NSCLC Treated With Durvalumab

Researchers examined real-life outcomes with the PACIFIC paradigm and found that the higher incidence of pneumonitis did not affect overall survival. 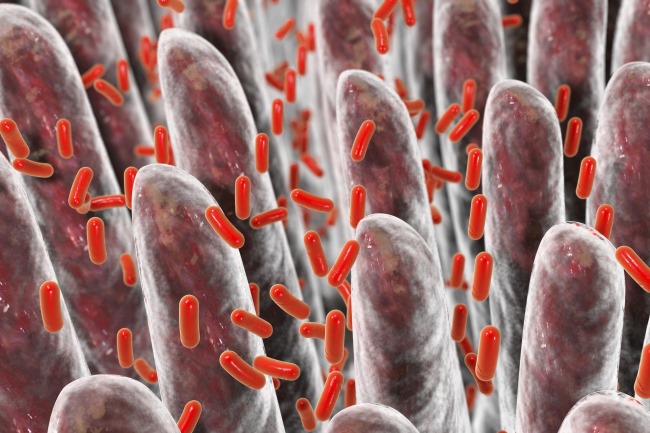 Researchers also found differences in the composition of the gut microbiome between patients with lung cancer who experienced toxicity and those who did not. 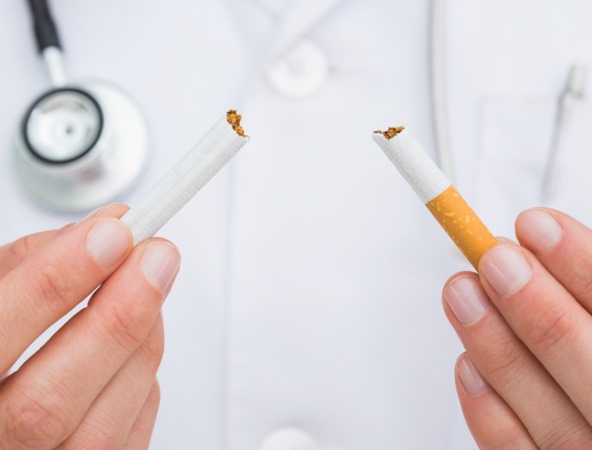 Point-of-service counseling in a lung cancer screening program led some patients to quit and many patients to reduce their cigarette usage. Researchers observed 4 patients whose brain lesions were completely resolved by treatment with capmatinib. 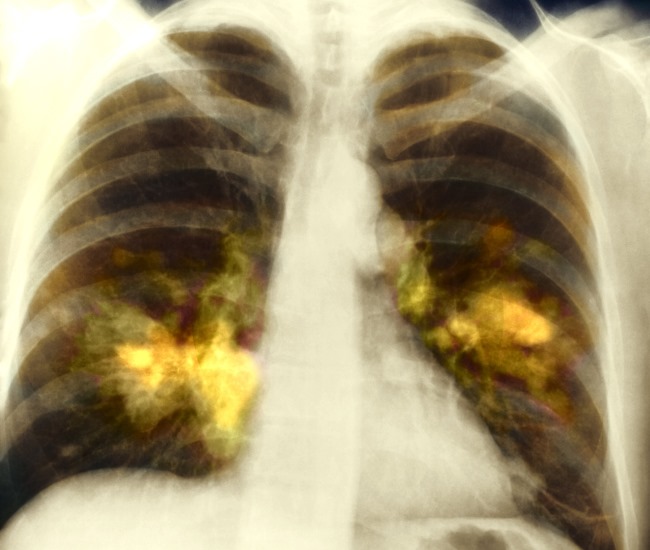 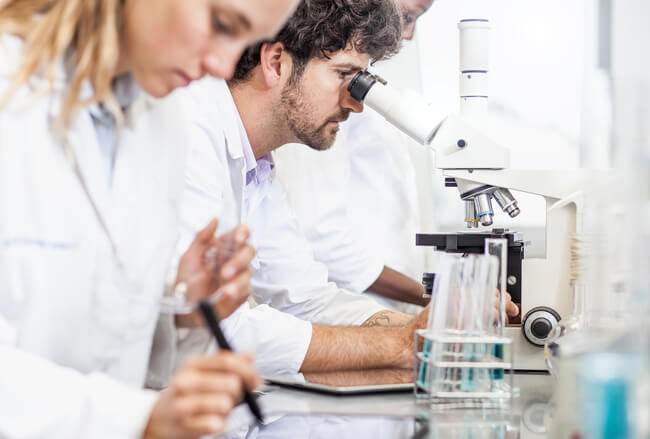 Researchers found that NLR before treatment was significantly associated with overall survival and progression-free survival.

A retrospective analysis supports the administration of flu vaccination in patients with lung cancer on ICI therapy. 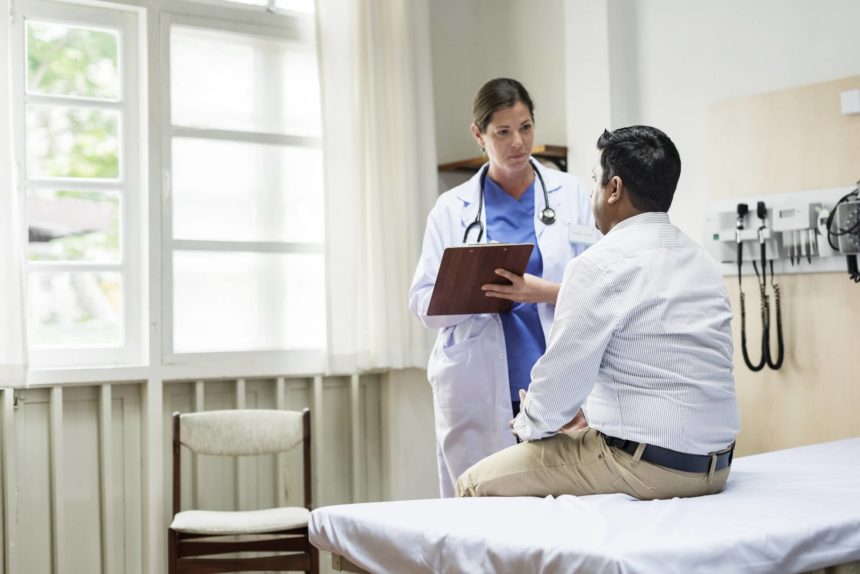 Researchers found that IMP2, a cancer autoantibody, was significantly associated with time to progression in patients with NSCLC treatment with non-frontline PD-1/PD-L1. Pembrolizumab Improves Survival in NSCLC When Combined With Chemotherapy

Researched conducted a post hoc pooled analysis of 3 KEYNOTE cohorts and found the addition of pembrolizumab improved OS and PFS in patients with NSCLC.
Next post in IASLC North America 2019