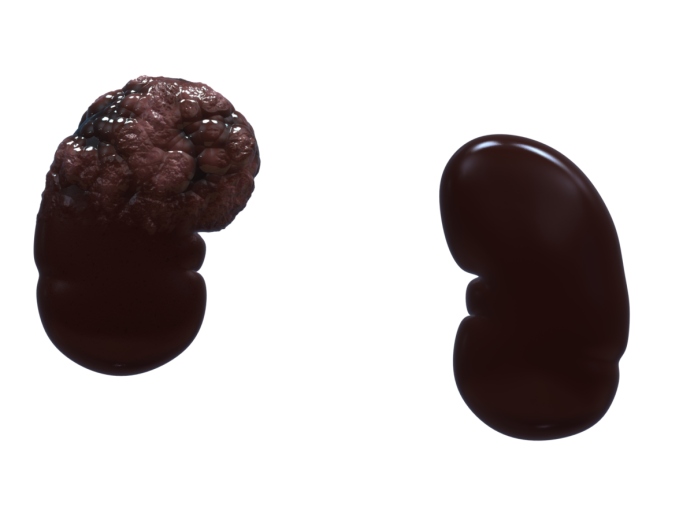 No Benefit to Modified Dosing of Lenvatinib-Everolimus in Advanced RCC

Modified dosing of lenvatinib-everolimus did not improve tolerability and may have modestly decreased efficacy compared with standard dosing in advanced RCC. 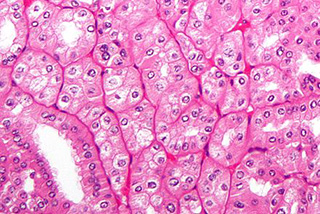 A phase 2 trial has been initiated to evaluate a HIF-2α inhibitor for the treatment of advanced RCC after progression with another therapy. A modified dosing regimen of nivolumab-ipilimumab for patients with advanced RCC did not provide additional benefit compared with standard dosing. A phase 3 randomized placebo-controlled trial is recruiting to evaluate nivolumab plus ipilimumab among patients with localized RCC at risk of relapse after nephrectomy. 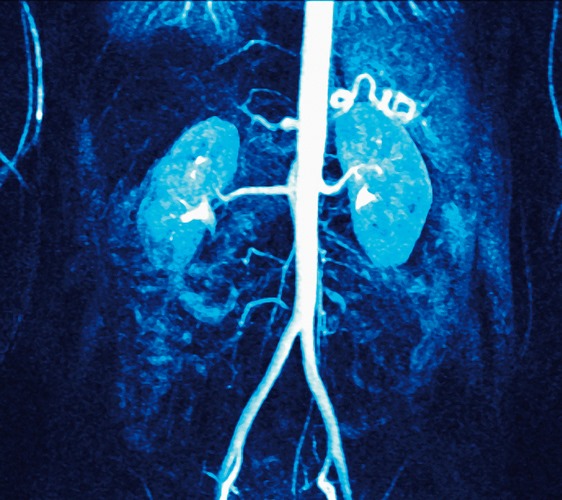 Phase 3 Trial in RCC: Atezolizumab Plus Cabozantinib After Progression With ICIs

A phase 3 randomized active-controlled trial will evaluate atezolizumab plus cabozantinib among patients with advanced RCC whose disease progressed with ICIs. Phase 3 Trial Planned for Cabozantinib Plus Nivolumab-Ipilimumab in RCC

A double-blind, placebo-controlled phase 3 trial is planned to evaluate cabozantinib plus nivolumab and ipilimumab as first-line treatment for advanced clear cell RCC.. Low, But Increasing, Use of Palliative Care Seen in RCC

Patients who were Black, had higher incomes, or who had undergone surgery were less likely to receive palliative care. 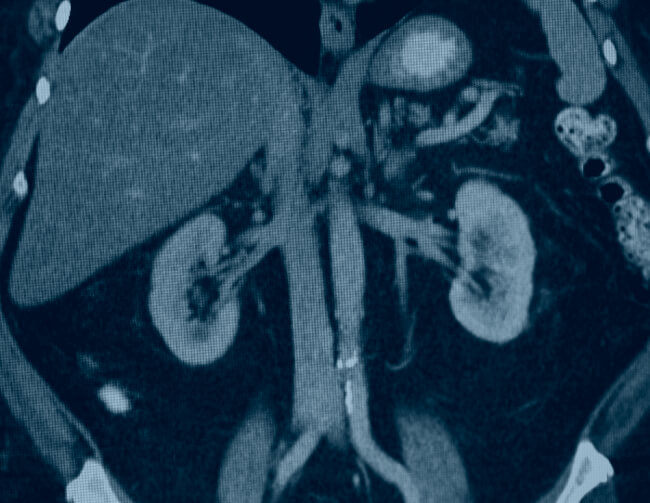 Survival Differences With Tremelimumab According to RCC Histology

RCC histology was associated with survival after treatment with tremelimumab, according to results of a post hoc analysis of a pilot trial.

Surgical delays due to COVID-19 may be safe for some patients with localized RCC, and are unlikely to compromise survival for some individuals. 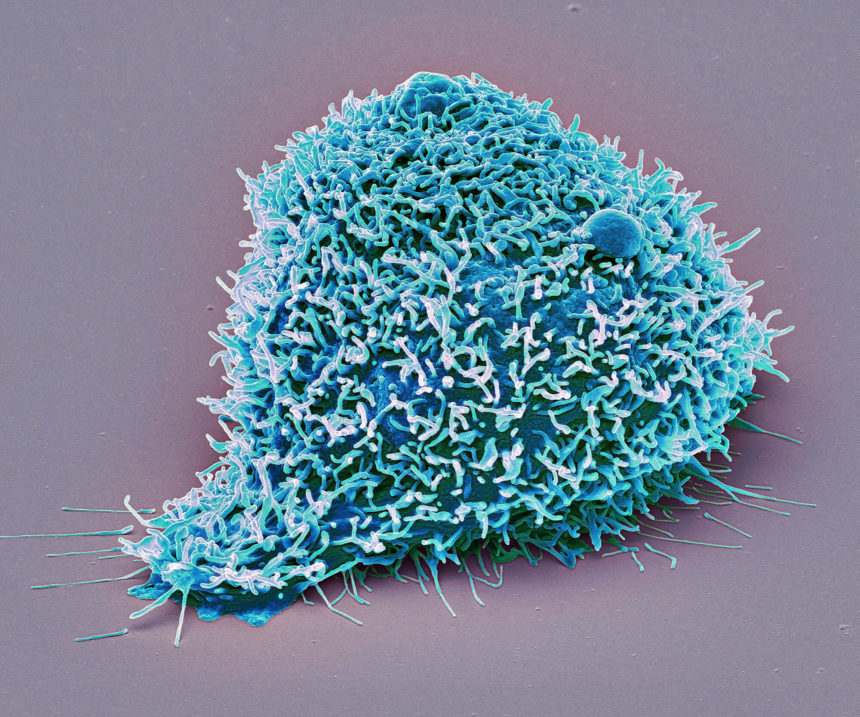 A phase 3, randomized, active-controlled trial will evaluate the efficacy and safety of a HIF-2α inhibitor for the second-line treatment of clear cell RCC.
Next post in IKCS 2020